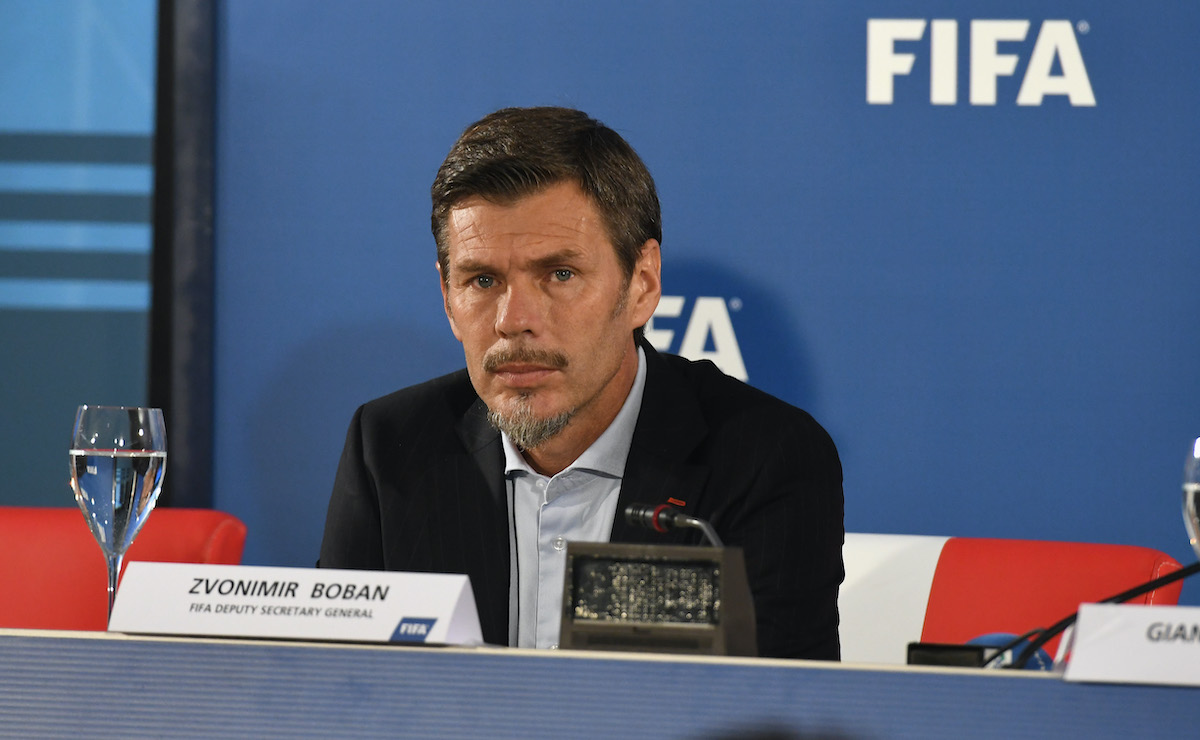 CF: Boban ordered to return over €1.5m to Milan after latest ruling in legal clash

A further update on the legal battle between AC Milan and Zvonimir Boban has arrived, with a decision made on the Rossoneri’s appear.

Calcio e Finanza (via Calciomercato.com) writes how back in December 2020 the Labour Judge of the Court of Milan accepted Boban’s appeal on his dismissal, condemning Milan to pay €5,375,000, of which € 4,125,000 was from pecuniary damage and €1,250,000 by way of non-pecuniary damage, plus interest and monetary revaluation and €843 expenses plus €51,450 for attorney’s fees.

Milan filed an appeal against this sentence and yesterday the Court of Appeal of Milan in fact reformed the first sentence made by the judge, so Boban will therefore have to return an amount equal to approximately €1.2m to the club, who paid the amount they owed him in full.

Furthermore, the Court of Appeal ruled that Boban must also return an additional amount to Milan equal to the amount of all earnings deriving from his work activities from March 2020 to the end of November 2022, including his current spell back at FIFA, which will be deducted from the amount paid to him as part of the previous sentence.

READ MORE: Lazio remain interested in Romagnoli but Milan have his priority