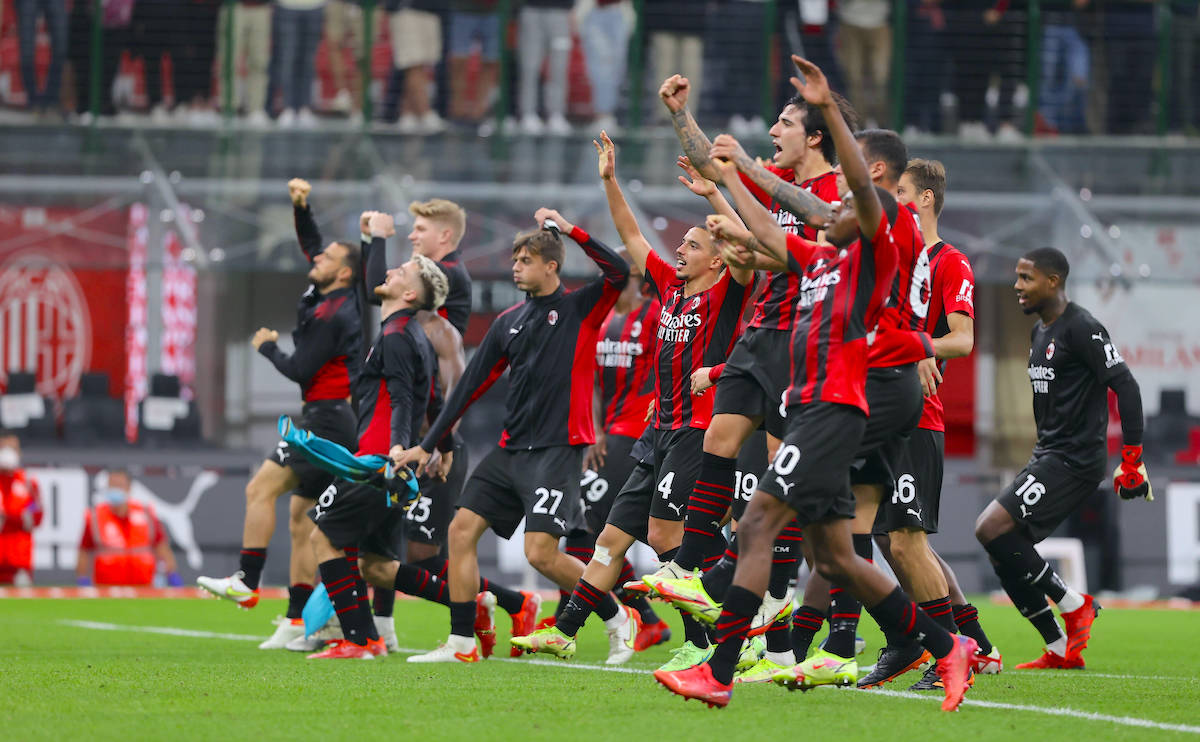 As usually happens around this time, the full list of salaries that the AC Milan senior squad will earn for the upcoming season has been revealed.

This morning’s edition of Calcio e Finanza (via MilanEye) gives an overview of what each Milan player will earn, and it is no surprise to see Zlatan Ibrahimovic as the man who tops the chart again just as he did last season with a net amount that can reach €7m including bonuses.

Captain Alessio Romagnoli plus forwards Olivier Giroud and Ante Rebic earn half of that (€3.5m) while the likes of Florenzi, Maignan and Bakayoko are also there, with Kessie, Tomori and Andrea Conti rounding off the top 10.

The five lowest salaries are understandably young players such as Daniel Maldini, Plizzari, Brahim Diaz (we presume some of his salary is being covered by Real Madrid), Matteo Gabbia and Pierre Kalulu.

Below is the full list, and it must be mentioned that ‘Netto’ refers to net salary – i.e. after tax has been deducted – while ‘Lordo’ is gross and therefore the pre-tax amount. The Growth Decree tax relief scheme means players who arrive from outside Italy and sign a contract of two years or more are essentially entitled to a 50% cut on the tax paid, so their gross amount is less.