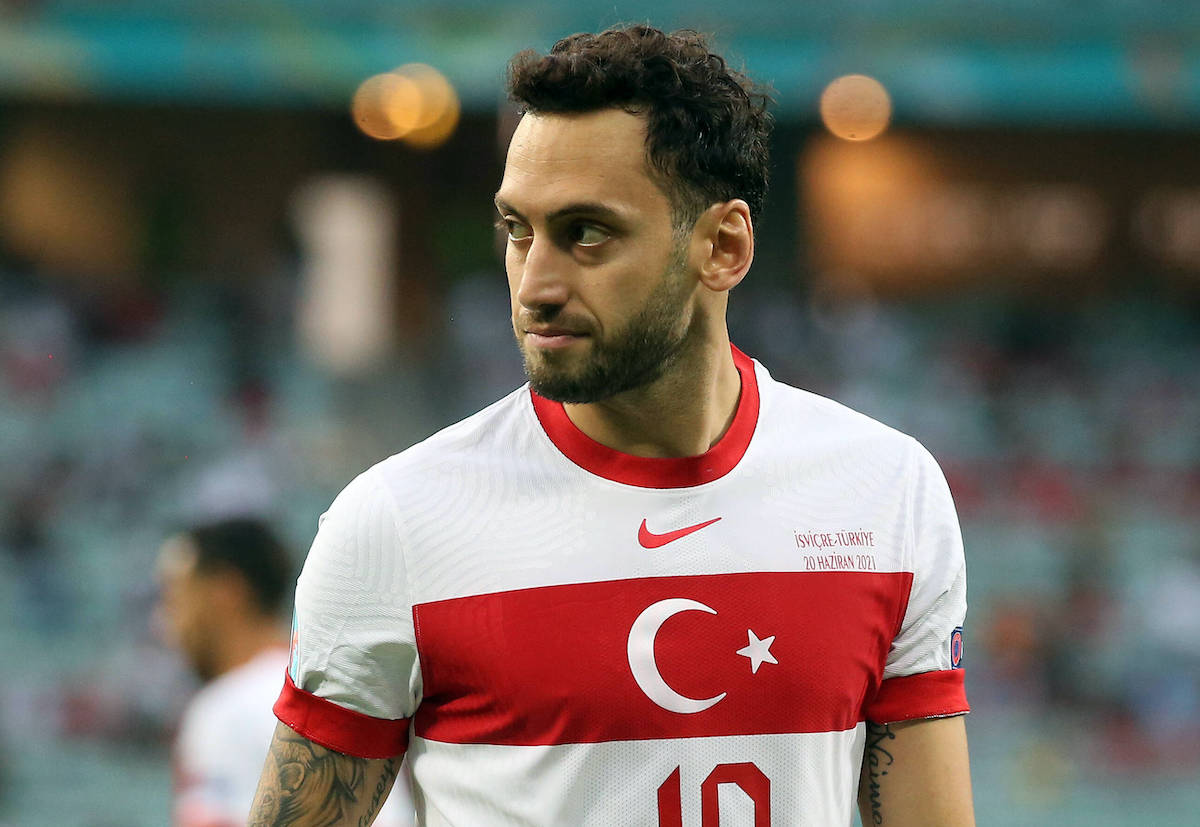 AC Milan have avoided paying quite a large gross wage with Hakan Calhanoglu’s departure, but have failed to generate a transfer fee.

Calcio e Finanza (via MilanLive) writes that Calhanoglu has been receiving €2.5m net per season since joining the Rossoneri back in the summer of 2017 from Bayer Leverkusen, which becomes about €4.6m gross. Milan will save that amount, even if they will have to invest to replace him.

However, the source adds that if the 27-year-old had renewed with Milan under the terms offered by Inter – €5m net per year plus €1m bonuses – the new salary would have weighed about €9.25m on the budget. A possible sale in the 2022 summer transfer market would have made it possible to make a good capital gain too.

Therefore, Inter will pay out €9.25m per year gross for Calhanoglu and it must be understood if there are any commissions for this deal to his agent Gordon Stipic, as there almost always are in these kinds of amortisation. Three seasons at €9.25m gross means €27.75m in total.