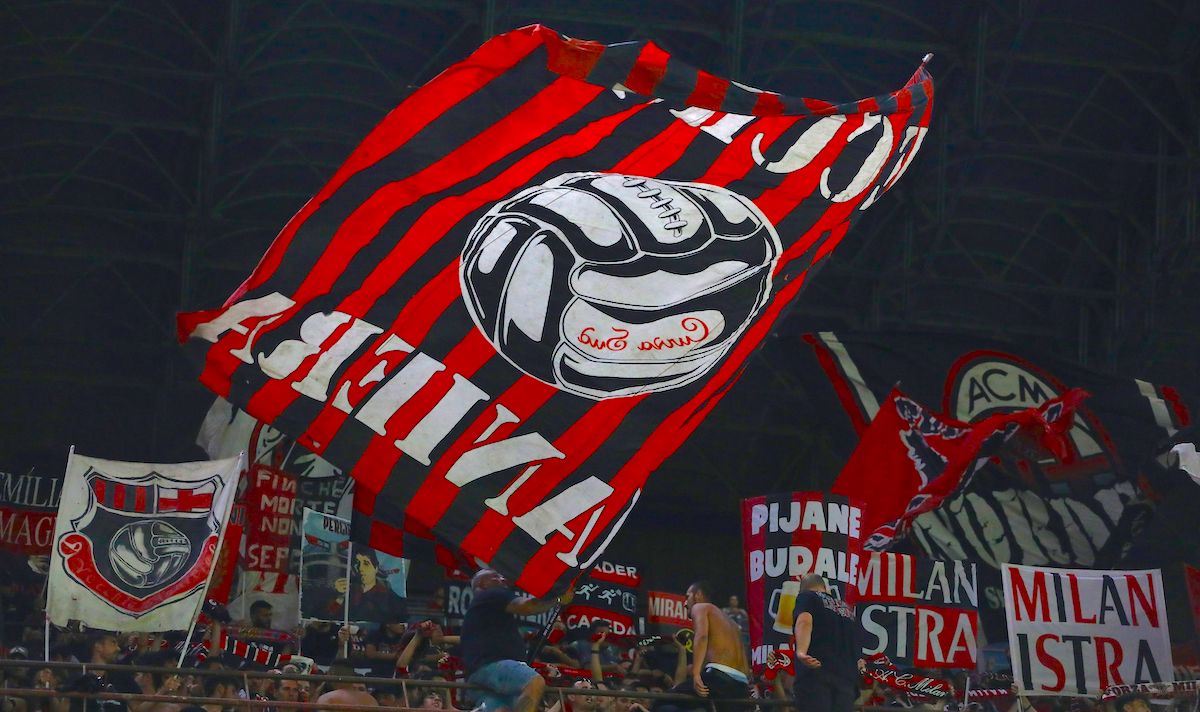 CF: Milan ahead of Roma and Inter for the fans’ title with an average of 42K

AC Milan will head into the Christmas break in second place and with everything to play for in the second half, just four points behind Inter. In one aspect, however, the Rossoneri are ahead of the Nerazzurri.

Milan have been able to get many fans to the stadium this season, not just because the Covid-19 restrictions were removed but also because they have performed well. And based on the numbers, they have attracted the most fans.

According to Calcio e Finanza, the Rossoneri brought a total of 378,300 fans to San Siro for their 9 home games thus far. That gives them an average of just over 42K per game, which is indeed impressive given the situation.

In other words, the Milan clubs are at the top and that will be another battle to follow along with the Scudetto race.

READ MORE: Roma’s top goalscorer could miss the game against Milan – the latest