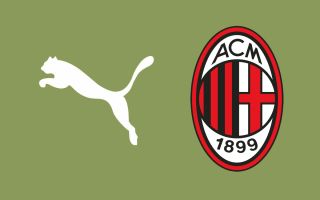 AC Milan’s third shirt for the 2022-23 season should be green but it has to adhere to league regulations, according to a report.

Calcio e Finanza confirms the FootyHeadlines leak from over the weekend which has the colours of the new Milan third shirt for next season as ‘Dark Green Moss / Spring Moss’ implying that there could be some kind of camouflage design involved.

From next season, green shirts will be prohibited by regulation in Serie A but the report mentions that not all shirts will fall within the sphere of the prohibition. Instead, only those that are away or third shirts and are worn by outfield players are subject to the regulation.

However, according to what is being reported by Calcio e Finanza, Milan’s third kit for next season will feature a shade of green in line with the Serie A regulations, and therefore usable by the Rossoneri.