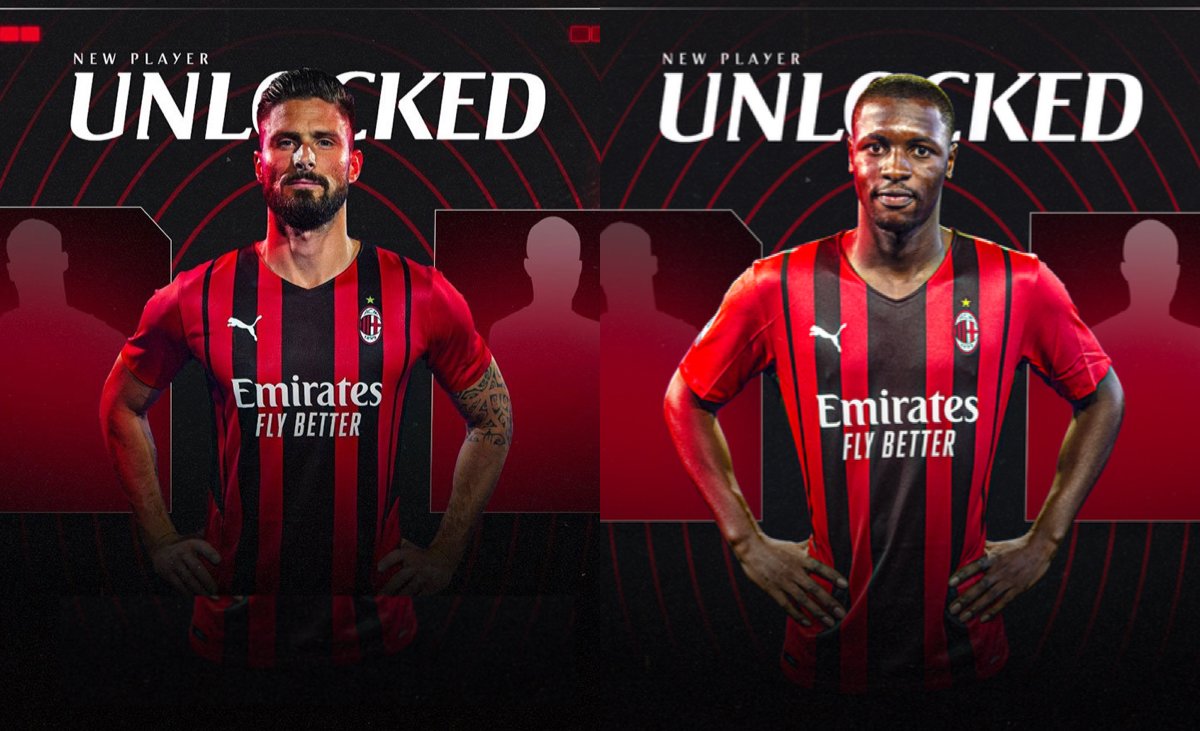 CF: The impact of Giroud and Ballo-Toure signings on Milan’s 2021-22 budget

AC Milan secured their fourth and fifth signings of the summer over the weekend as Olivier Giroud and Fode Ballo-Toure were officially unveiled.

The first announcement to come was Giroud as he signed a two-year deal with option for a third year, and then the full-back Ballo-Toure was confirmed yesterday, who signed until 30 June 2025 and will be the deputy to Theo Hernandez.

Calcio e Finanza have examined the impact that both operations will have on Milan’s budget for the upcoming season, starting with Giroud. The Rossoneri had to pay €1m to Chelsea, and potentially another €1m in bonuses, the sign the veteran Frenchman.

Considering the two-year deal signed by the striker, this means an amortisation charge of €500k is registered which is added to the attacker’s salary. The 34-year-old will earn €3.5m net per season which is €4.59m gross thanks to the tax relief provided for by the Growth Decree, for a total budget cost of €5.09m.

As for Ballo-Tourè, the Rossoneri paid €4.2m for the 24-year-old and possibly another €500k in bonuses to Monaco. In this case, given the four-year agreement, the amortisation will be equal to €1.05m. The salary figures are not known, but assuming a net salary of €1m net or €1.31m gross thanks to the Growth Decree, the total cost in the budget for 2021-22 would be €2.36m.

Therefore, it is very likely that Milan have secured two important reinforcements at a cost of less than €7.5m on the budget for 2021-22.

READ MORE: From Greaves to Giroud – 60 years of Chelsea-Milan market intertwining, Ziyech could be next