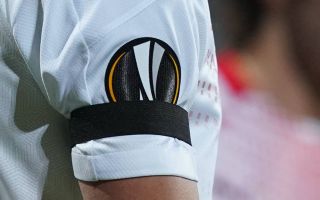 CF: The total revenue that Milan have received after finishing first in Europa League group

AC Milan’s passage into the knockout stages of the Europa League as top of the group should not be downplayed from an economic point of view.

Calcioefinanza.it today explained in detail all the revenues obtained by Milan at the end of the first phase of the UEFA competition.

Milan pocketed €5.99m just from their participation in the groups, which is derived from €2.92m as a prize for access to this groups and €3.07m for the ‘historical ranking’.

In the Europa League clubs also receive money for the results they achieve. Four wins, one draw and one defeat brought €2.47m to Milan, plus another €1m to add for first place in the group.

Finally, €500,000 more is added for the mathematical qualification for the Round of 32, which was obtained on the fifth day of the group stage. Milan will also receive revenues from the UEFA maket pool, but that will recalculated and paid out later due to the crisis due to Coronavirus.

In total, Milan can enjoy €9.96m at the end of the groups, but the big revenues come in the later knockout rounds.