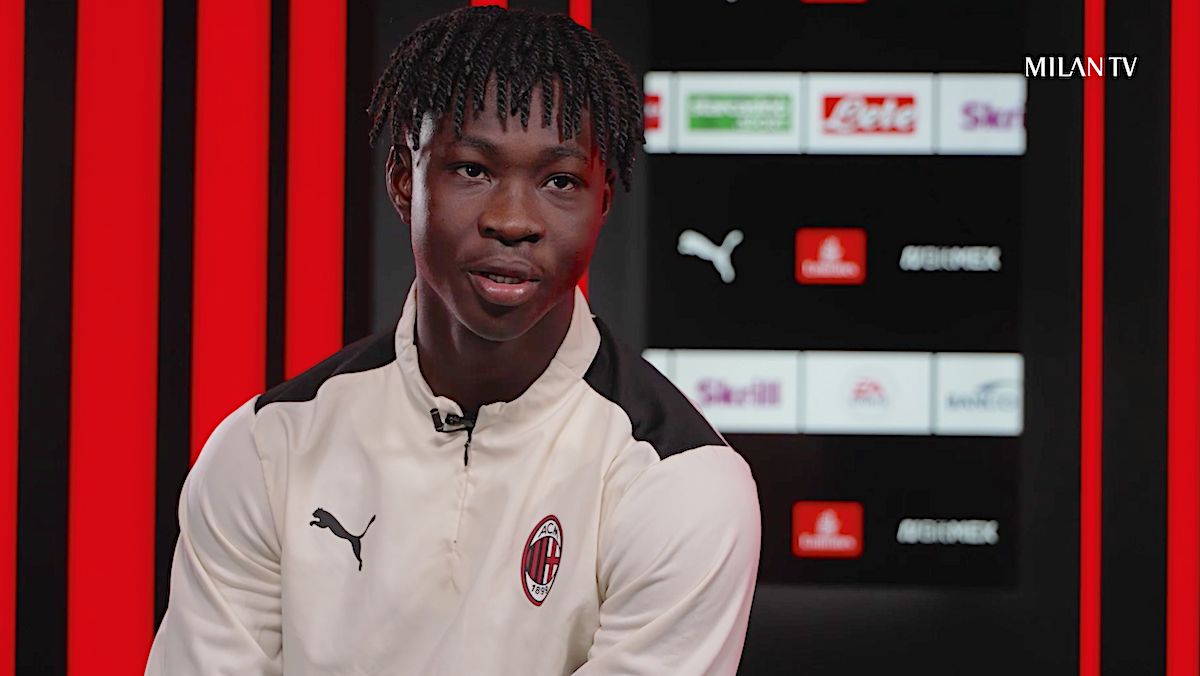 AC Milan Primavera winger Chaka Traore has revealed that it is a ‘dream’ to have joined the Rossoneri, having arrived from Parma over the summer.

Traore actually made his Serie A debut against the Rossoneri last season as Parma were relegated, becoming first 2004-born player to play in the Italian top flight in the process. Now he is with Milan’s Primavera who have struggled to begin the season, but there is no doubting the forward has been a bright spot.

He spoke to Milan TV about how he has settled in so far and his emotions upon joining the Diavolo, with his comments transcribed by MilanNews.

“It was one of my dreams and being part of this team is a pride,” he said.

On the tough recent period: “We are not doing well, but I came here to give my support and get out of this dark phase. I think I can show what I can do on the pitch and what I can do for the team, to lend a hand to the team.”

On the environment: “I expected a different environment than Parma. Milan is another world, I’m very happy, it’s every kid’s dream. Being close to the players gives you extra motivation and makes you grow.”

On the merits: “Technique and beating my man. My idols are Ronaldo and Ronaldinho, Neymar too. Defects? I have to improve in front of goal, at the moment we are not scoring much and this affects us on the pitch.”

On his target: “The main goal is the team, which must take what it deserves. Then we think about the goal of the single, that is to go in double digits.”

On the match against Juve tomorrow: “I’m ready, and I think my team-mates are too, this is a much anticipated match. We can show another face already from Friday. I believe in victory, regardless of how it goes and how we play. also to make ourselves and the management smile.”