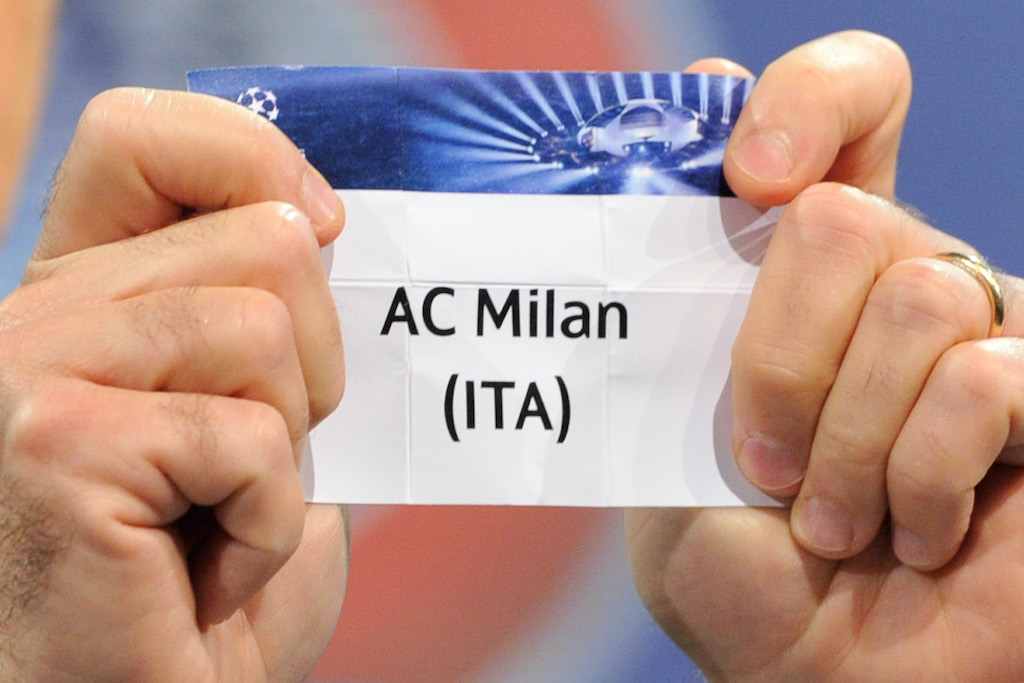 AC Milan will find out their fate tomorrow when the draw for the Champions League group stages is officially completed.

The Rossoneri will participate in Europe’s elite club competition for the first time since the 2013-14 season thanks to finishing second in the league last season, but they will be facing a potentially tough draw given their UEFA ranking.

We are waiting for the last three matches tonight which will complete the pot of the 32 teams entitled to participate in the group stage of the Champions League. Here are the four pots…