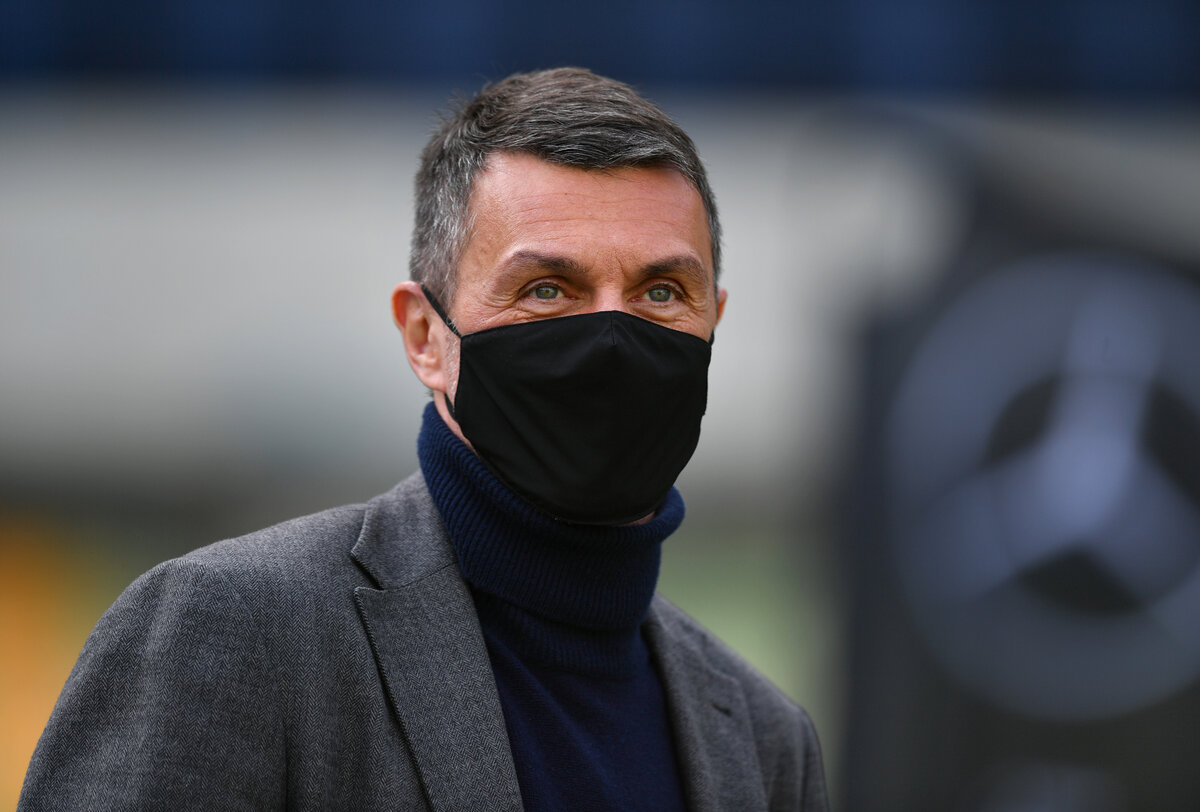 On Tuesday evening, AC Milan will face Liverpool in the final game of the Champions League group stage. Despite having just four points, the Rossoneri could still advance to the knockout stage.

Stefano Pioli’s men managed to beat Atletico Madrid away from home and thus remain in the race for the runner-up spot in the group. They will need to beat Liverpool on Tuesday and the other game must end in a draw, or a win for Atletico but with the same margin as Milan.

As reported by Calciomercato.com, success in the Champions League would result in a boost to the budget. This could prompt Elliott management to invest more than first expected in the January window, seeing as reinforcements could come in handy.

The attacking department is very decimated for the time being, with Ante Rebic, Olivier Giroud and Pietro Pellegri out with injuries. Two names that the Rossoneri are following, as a result of this, are River Plate starlet Julian Alvarez and Penarol’s Augustin Alvarez.

An old target, such as Like Jovic, could reappear on the radar as he hasn’t had loads of space at Real Madrid. He scored last night, but a move cannot be ruled out.

READ MORE: Kjaer reacts to ‘Forza Simon’ initiative – “Thank you from my heart”