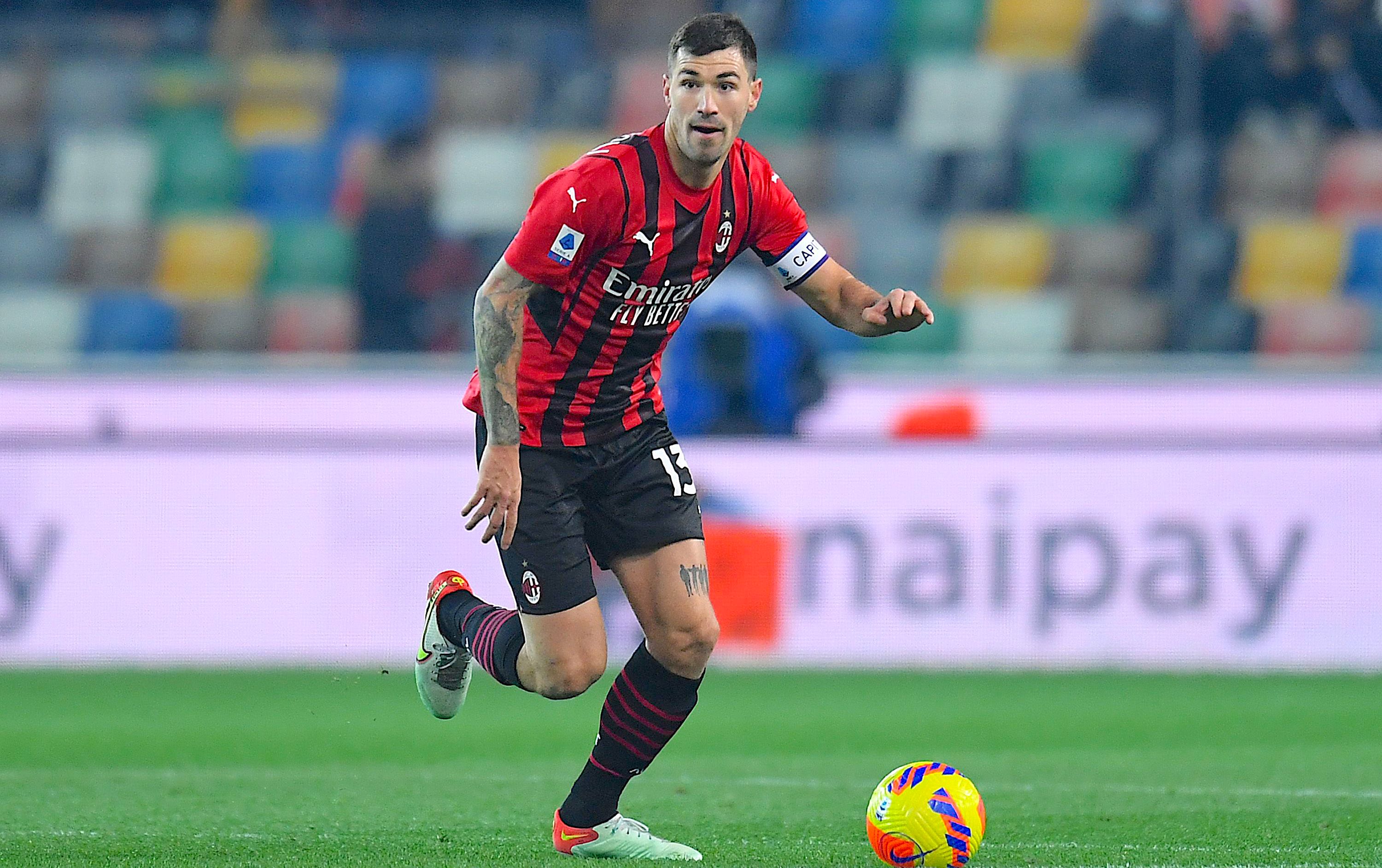 There continues to be optimism filtering regarding the contract situation of captain Alessio Romagnoli, according to a report.

Romagnoli has been at Milan since the summer of 2015 when he joined from Roma, and up until the beginning of the calendar year he was very much one of the first names on the team sheet under all previous managers, but the arrival of Fikayo Tomori from Chelsea on an initial loan that was made permanent has meant he is no longer a guaranteed starter.

That has led to speculation that he may not renew his deal and might seek a new challenge elsewhere, but il Corriere dello Sport (via MilanNews) have followed up a string of recent reports suggesting Romagnoli will renew by suggesting the same.

The 26-year-old’s current agreement with the Rossoneri expires on June 30th, but the player has already expressed his will to stay. The negotiation continues with the player and his agent Mino Riola, but the sensations are positive.

READ MORE: Why Kessie’s renewal has stalled and leaving on a free transfer is lucrative