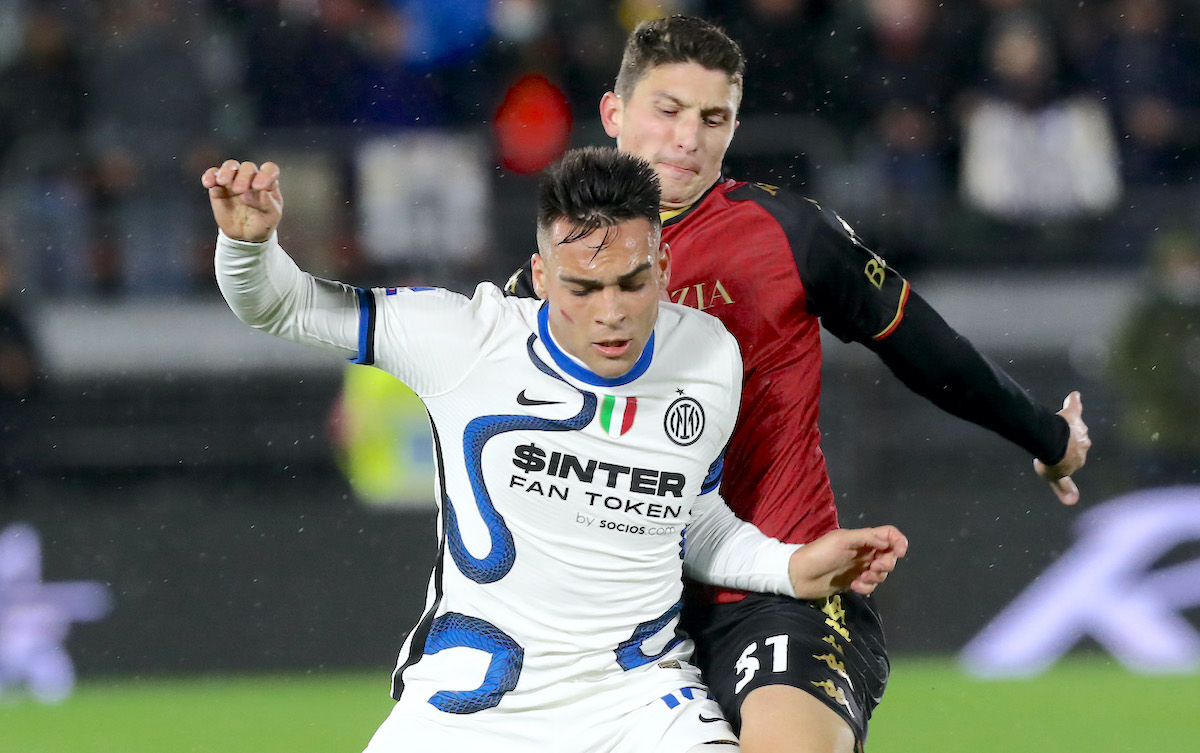 AC Milan have three ‘low cost’ options in mind to cover for Simon Kjaer in January, according to a report.

According to il Corriere dello Sport (via MilanNews), Milan’s January transfer market will depend a lot on whether or not they qualify for the knockout stages of the Champions League. If they beat Liverpool and go through, Paolo Maldini and Ricky Massara would have more resources to plug gaps in the squad, otherwise they will stick to simpler operations and opportunities.

The paper (via Calciomercato.com) goes on to add that the options for the winter transfer market will be low cost for the centre-back position, where the club know they must try and intervene with Kjaer’s season over.

The idea of recalling Mattia Caldara from his loan at Venezia is possible, as is the idea of signing Malang Sarr from Chelsea or Samuel Umtiti from Barcelona. The dream target is Bremer of Torino, but he is more a name for the summer.