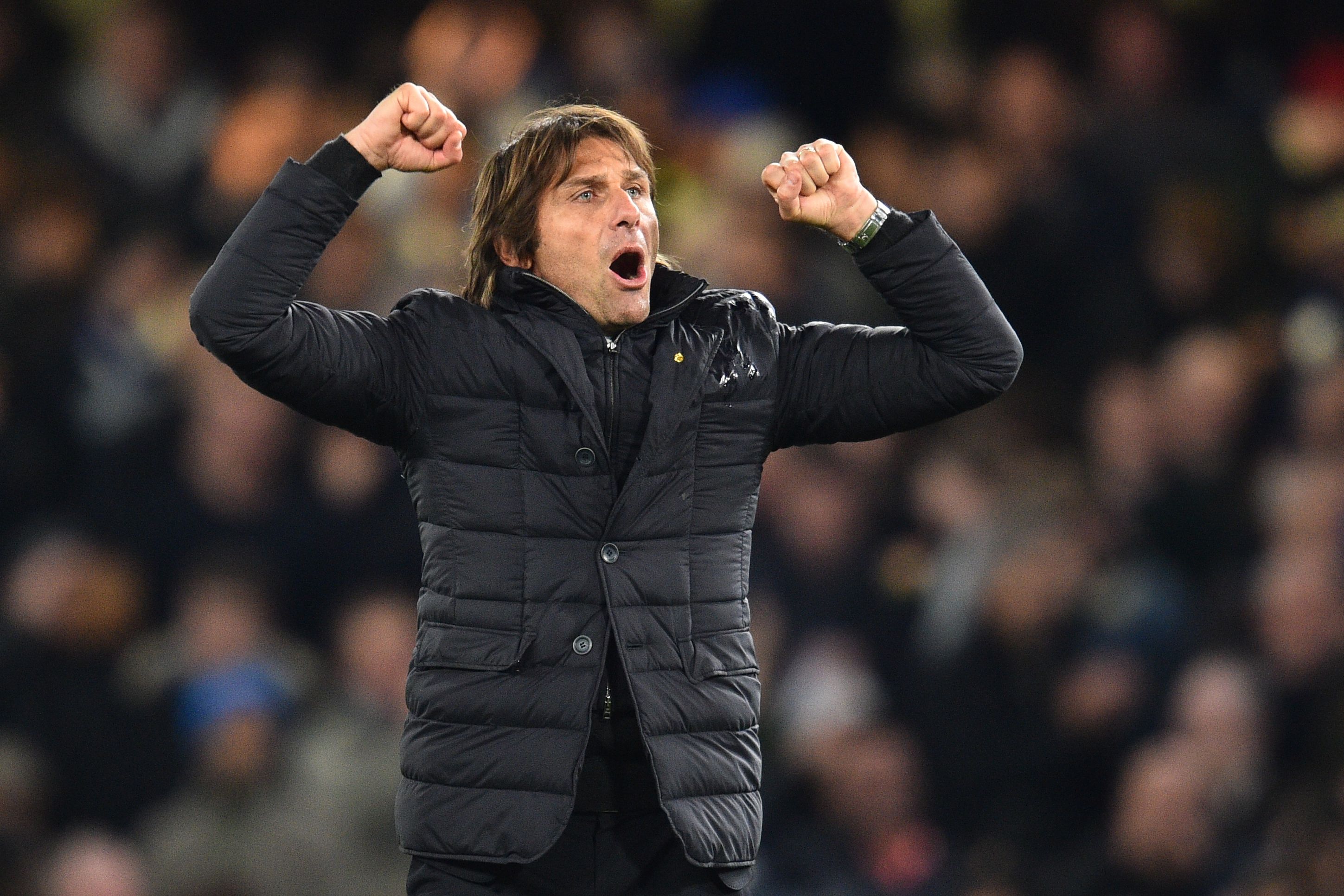 Chelsea boss Antonio Conte poured cold water on rumours he could be the next coach of AC Milan after the Blues’ 1-0 win over Manchester United.

The Italian coach put an end to a bad string of results as Alvaro Morata’s header was enough to down Jose Mourinho’s side.

Conte spoke to Italian reporters after the game, and the first question he was forced to answer was surrounding the speculation that the former Juve coach could be set for the Rossoneri.

“Milan? Leave it out. We’re trying to stay concentrated, because it’s a tough run from here to the end of the season,” Conte told Sky Sport Italia.

“I am only concentrated on Chelsea and purely want to do what is best for Chelsea. If we have this enthusiasm, we can fight to the end.”