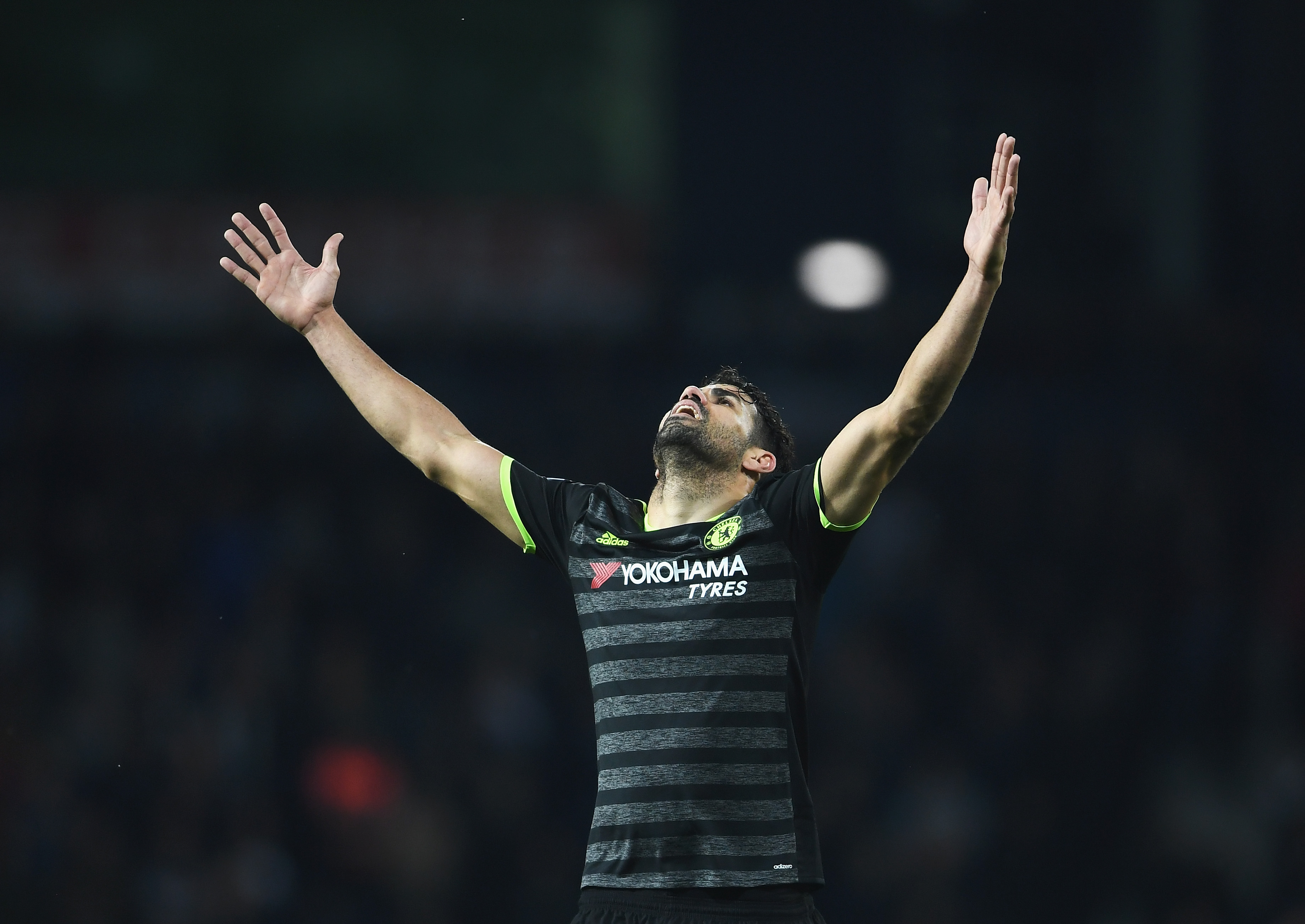 Chelsea star Diego Costa has been deemed surplus to requirements with the Blues amid interest from Serie A giants AC Milan, according to reports from the Daily Star.

The 28-year-old has been recently linked with a move away from Stamford Bridge after he was supposedly told by manager Antonio Conte that he was no longer wanted at the club.

Following Spain’s 2-2 draw in an international friendly against Colombia yesterday, Costa revealed: “I’m a Chelsea player, but they do not want me there.

“Antonio Conte has told me by message that I’m, not in Chelsea’s plans for next season and that’s it. Conte said he did not count on me for next season. My relationship with the coach has been bad this season.

“It’s a shame, I’ve already forwarded the message to Chelsea people to decide. You have to find a team.”

His disillusionment with the Premier League champions has thus alerted Italian side AC Milan, who are keen on bringing in a striker ahead of the new season.

And it seems that talks have already taken place, with Costa’s agent Jorge Mendes set for a second discussion again this week.

The Rossoneri were previously looking at Real Madrid ace Alvaro Morata, but the former Juventus attacker is happy at the Bernabeu.