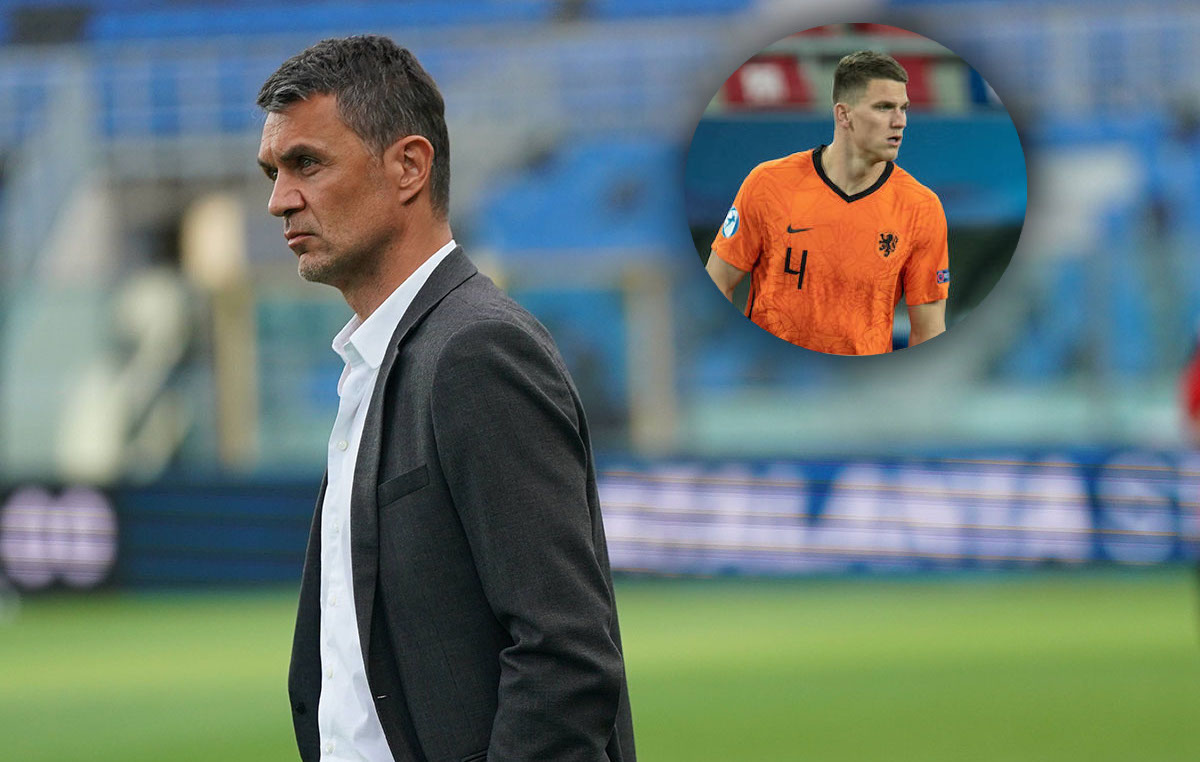 As we get closer to the January transfer window, more updates are arriving regarding AC Milan’s search for a new central defender following Simon Kjaer’s season-ending injury.

According to Calciomercato.com, there does not seem to be an opening for Milan to land Andreas Christensen as Chelsea are well underway with his renewal. Directors Paolo Maldini and Ricky Massara did have contacts with the Danish defender’s agent, but they are focusing on other options because they believe in the end he will renew.

The next preferred target is Sven Botman of Lille, and in Maldini and Massara have had an exploratory talk with his agent with the player in principle happy to join Milan. Now the management will have to overcome two obstacles: the competition from Premier League sides and the €30m asking price.

In terms of other profiles, Malang Sarr of Chelsea and Luiz Felipe of Lazio have been offered to Milan but both profiles are not of interest. Nikola Milenkovic remains an option while talks are expected between Maldini and Torino director Vagnati about Bremer, who could be sold in January.