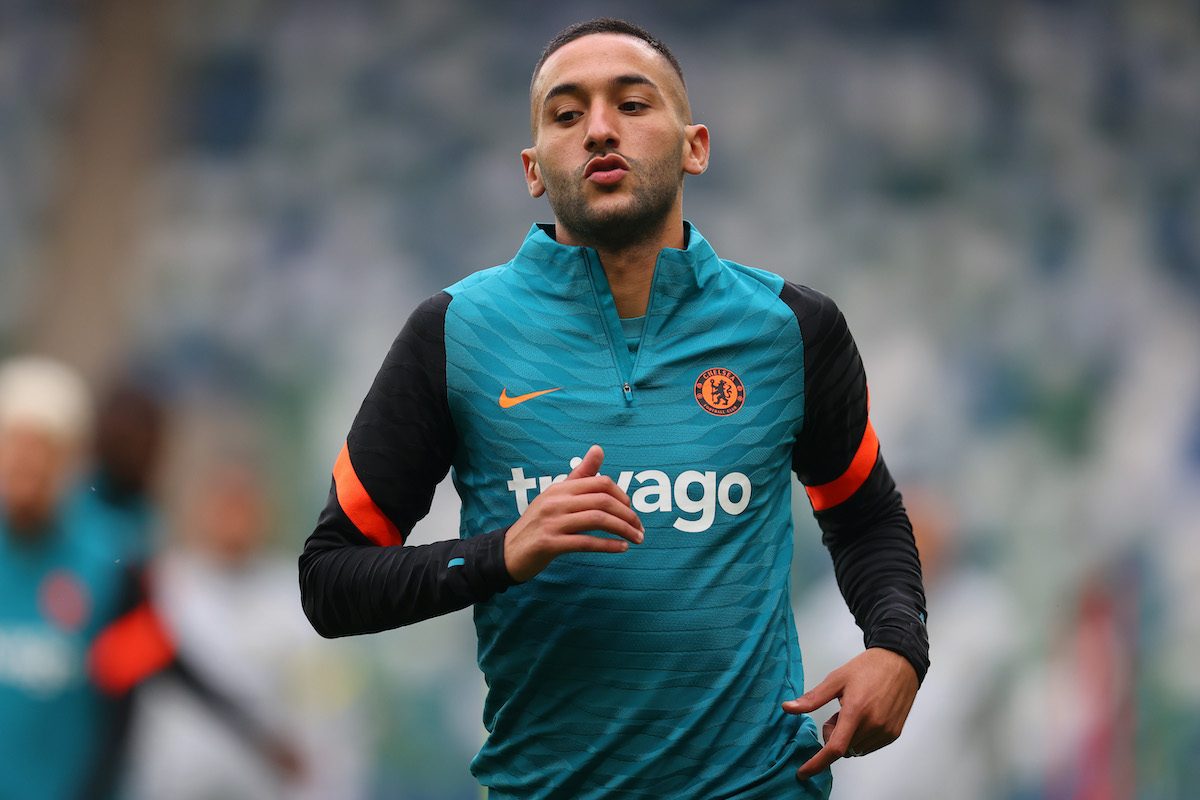 AC Milan remain interested in signing Hakim Ziyech from Chelsea but there are a couple of factors that make a pursuit difficult, according to a report.

According to Calciomercato.com, Milan tried to sign a number of different playmakers after Brahim Diaz’s loan return was confirmed, such as Jesus Corona of Porto, Romain Faivre of Brest,, Hakim Ziyech of Chelsea and Aleksey Miranchuk of Atalanta.

In January Milan are expected to be on the lookout for potential market opportunities to strengthen the attacking department and if they are versatile – i.e. can play right wing and the central attacking midfield role – then that would be ideal.

Milan have not yet given up on the idea of signing Ziyech, but on this front the chances are low. The Moroccan is struggling to nail down a concrete role under Thomas Tuchel, but the problem is that he is a concrete target for Borussia Dortmund.

The Bundesliga giants are planning a bid with the money they get from Haaland’s sale and they also want to beat the competition to Adeyemi of Salzburg too, who has prioritised a move to Germany.