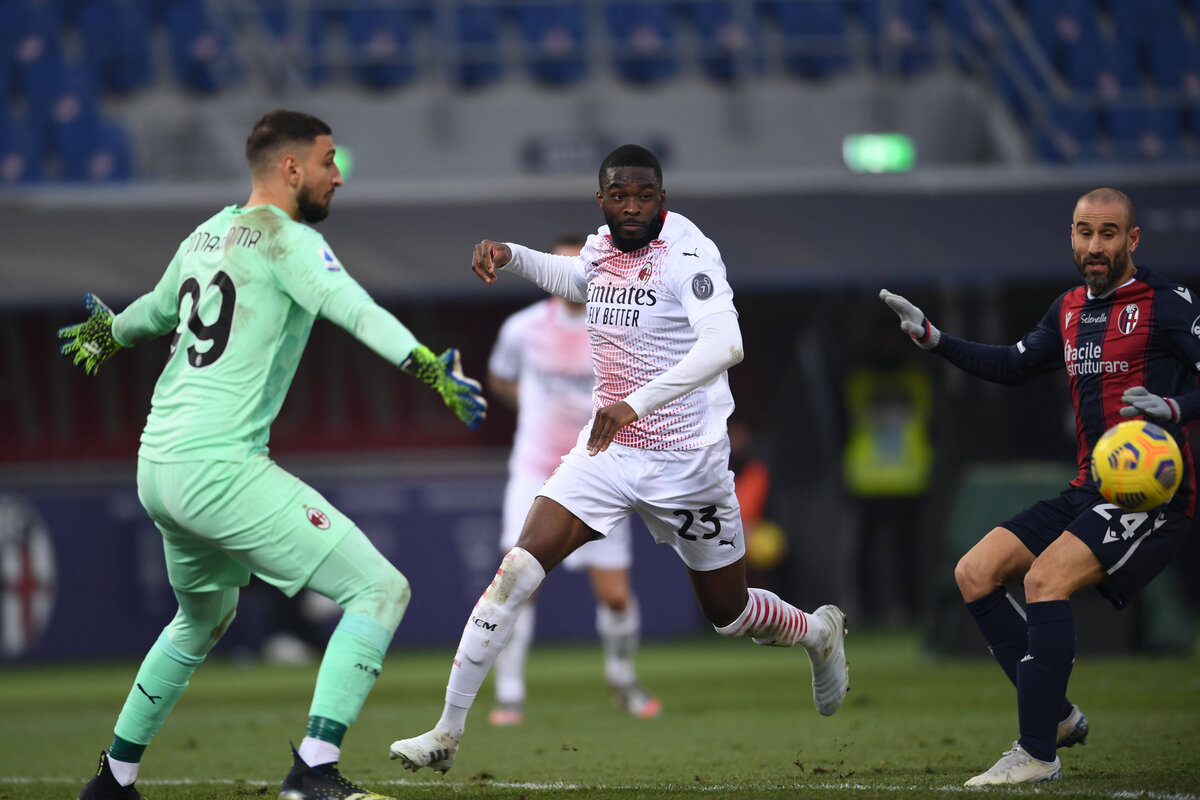 Joining from Chelsea on loan last week, Fikayo Tomori made his debut from start with Milan yesterday, after making an appearance off the bench vs. Inter. He has managed to adapt quickly, receiving praise from several outlets.

In our player ratings, the defender got 6.5/10 for what was an impressive league debut with the Rossoneri, constantly putting pressure on the opponents. He showed off his pace as well on more than one occasion, which is one element Milan have lacked.

However, we still need to see more of him to make a good assessment. Since both Simon Kjaer and Matteo Gabbia, we can expect to see Tomori from start in the coming games as well, alongside captain Alessio Romagnoli.

READ MORE: Scudetto-esque reaction from Milan as they could increase lead