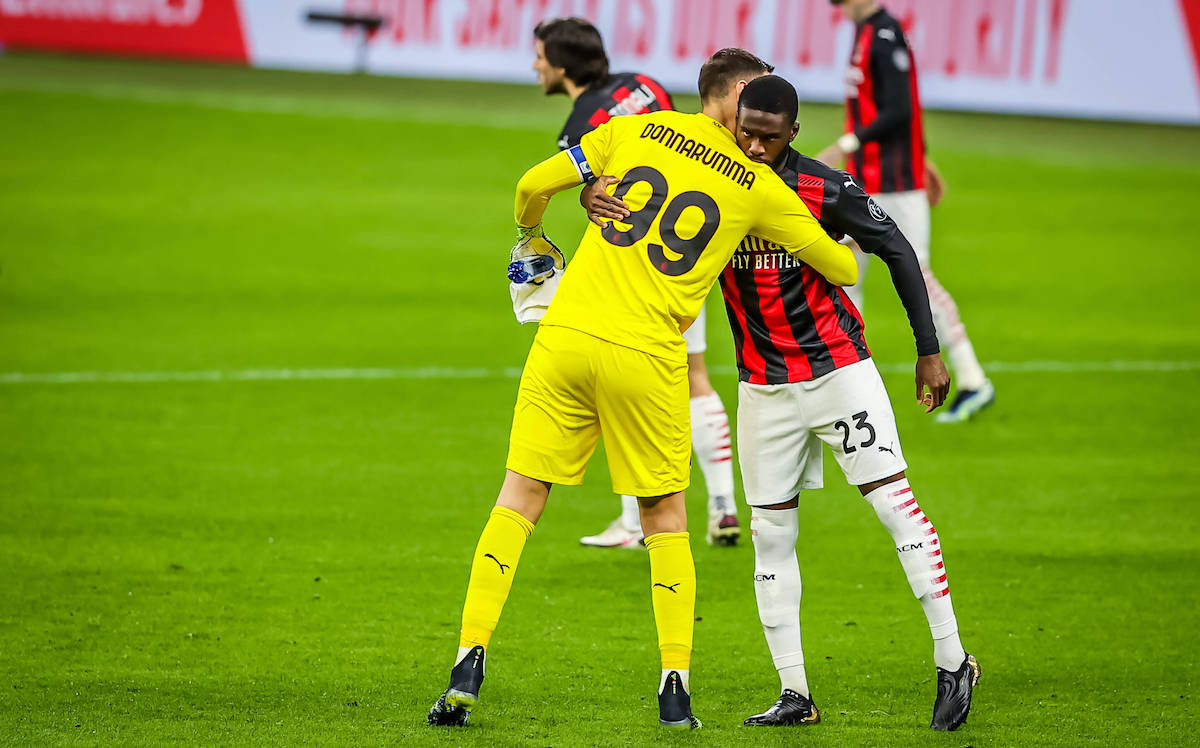 Chelsea reporter on Tomori’s start at Milan, his ‘problem’ at Chelsea and the prospect of regret

Fikayo Tomori may have only been at AC Milan for a couple of months, but he has certainly made a big impression and has settled in admirably.

The centre-back joined on loan with an option to buy during the January transfer window to bolster a rearguard that was severely struggling with injuries at the time, and now Tomori has carved out a role as one of the starters it seems along with Simon Kjaer and captain Alessio Romagnoli.

MilanNews spoke to Liam Twomey, a journalist who covers Chelsea for The Athletic UK, and he discussed the experience that Tomori has had thus far admitting his surprise that he has had such a big impact.

“I didn’t know he could split the defensive pair that led Milan to the top of Serie A. Kjaer’s injury allowed him to have an immediate chance, but the fact that he is now playing from the start in place of Romagnoli – the captain of the club – is very surprising. He has always had the talent to play at a high level in every major European league, so it is not a huge surprise in that respect,” he said.

Many Chelsea fans have expressed discontent over Tomori’s departure, especially because there is an option to buy included in the deal, and for some it is not right to potentially give up on a talented academy product.

“Many Chelsea fans regret that Tomori was loaned out before Thomas Tuchel replaced Frank Lampard as manager. Had he stayed at Stamford Brigde, he would most likely now play significantly more in the new three-man defence. Chelsea have a good defense, so I don’t think they miss Tomori right now.

“The problem would arise if Milan activated the purchase option and Tomori matured to become one of the best centre-backs in Europe. This would be difficult for the fans to accept. ”

Tomori returned to England last week and put in a solid performance at Old Trafford against Manchester United in the Europa League.

“Tomori has already played well in big European games in the past, especially in Chelsea’s 1-0 away against Ajax in last season’s Champions League,” Twomey added. “He doesn’t feel the pressure. He also has the speed to keep United’s quick strikers at bay. It all depends on his ability to stay focused for ninety minutes. This was his problem at Chelsea.”

The clause for the option to buy is set at €28million, a figure that the journalist thinks was set without any realistic intention of it being used.

“I believe that at the time of the agreement, neither club believed that the purchase option could be activated. If Milan were to take advantage of it, Chelsea might think they have made a great deal by selling a product from their youth sector. To understand if he will be a good value or not will depend on how good Tomori becomes. There is certainly the risk that Chelsea could appear very foolish if they become a great defender in Italy.”