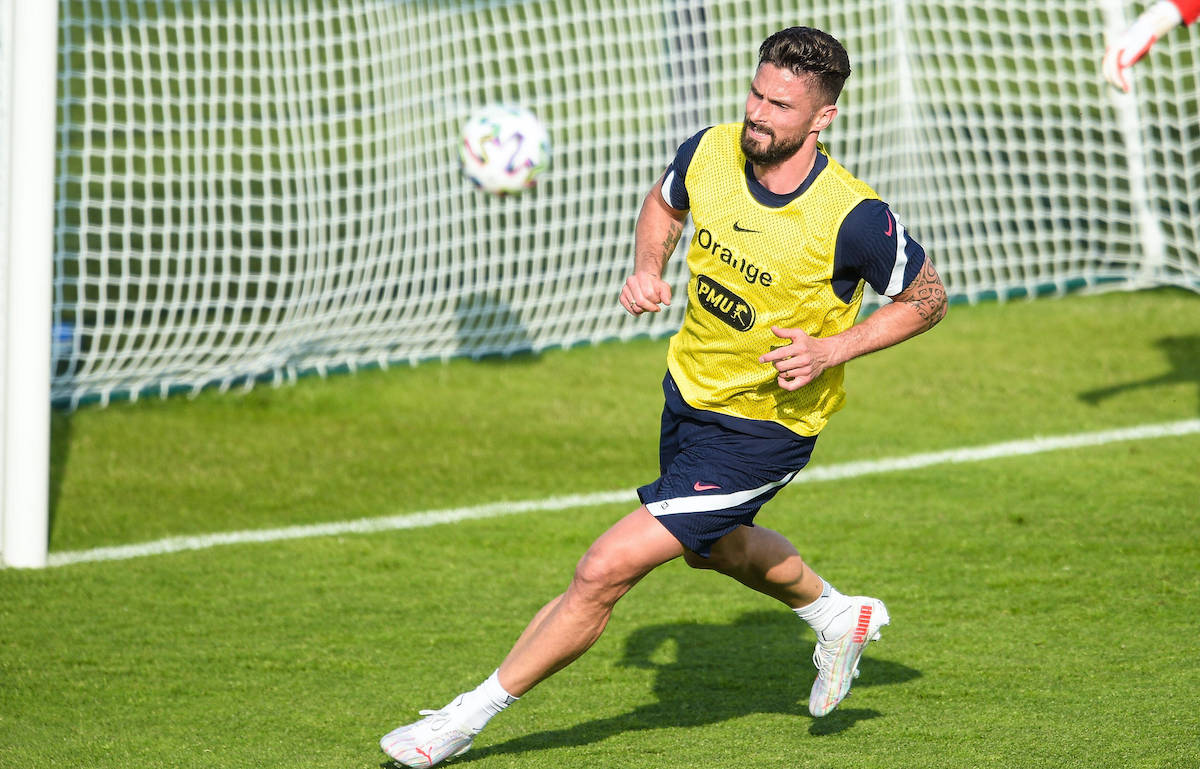 Olivier Giroud has dropped a strong hint that he would welcome a move to AC Milan this summer despite having renewed with Chelsea.

Chelsea’s official website confirmed on Friday afternoon that the Frenchman has extended his contract until 2022 despite all the strong speculation that he is Milan-bound and the flattering words of Zlatan Ibrahimovic.

Giroud spoke in front of the media who gathered for a press conference before France’s European Championship campaign, and he was asked directly about interest from Milan.

“I loved some of Milan’s players, it’s a great club. But I wouldn’t talk about my future, Chelsea activated the option in April. for the renewal and they announced it. I will not talk about my future at club level, I am focused on the European Championships,” he said (via Calciomercato.com).

“I want to make it clear that Chelsea reactivated the clause on April and they recently announced it to comply with Premier League rules.” On Milan, he added: “I liked Van Basten and Shevchenko. Milan are a big club and one of the greats in Europe.”

The report goes on to mention that Milan have not given up on a deal for Giroud, but they have set clear conditions: the operation can be closed but only if it were a free transfer. The hope of the club, the player and his entourage is that Chelsea will not oppose a termination of the newly renewed contract (until 2022) in the event of a specific offer from abroad.