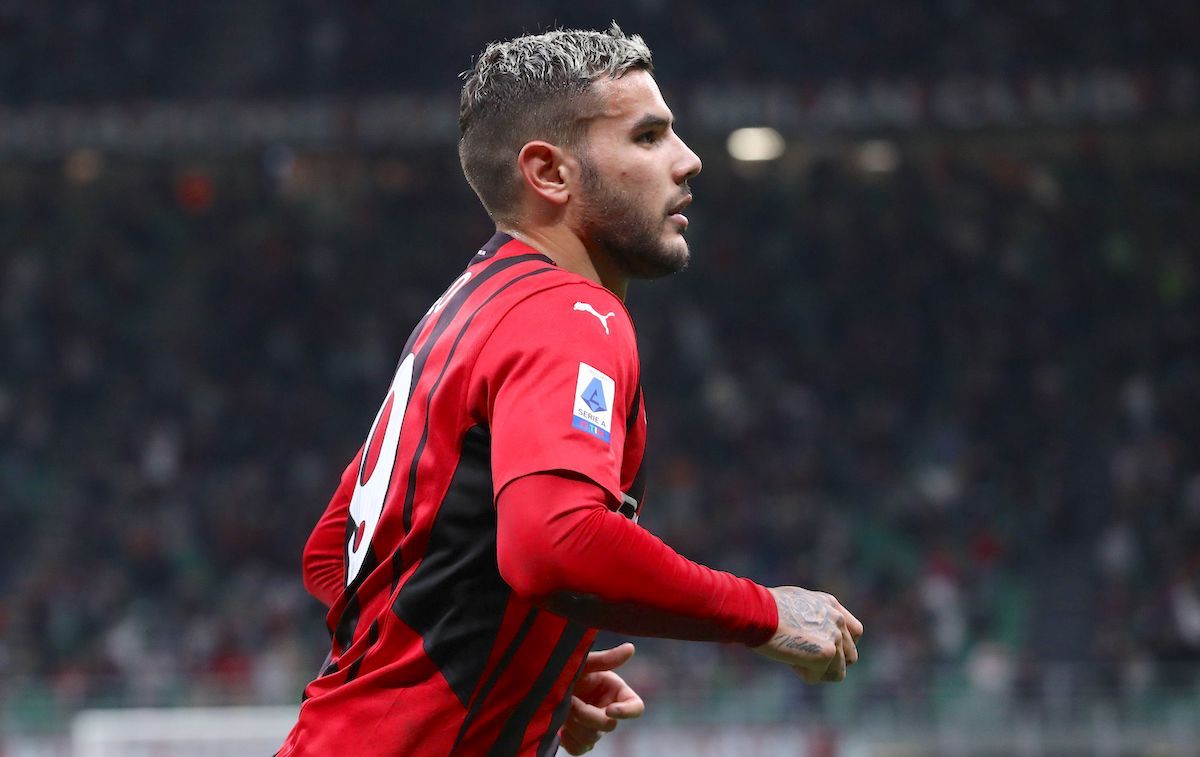 Guardian: Chelsea in the market for a wing-back but Milan star is too expensive

Chelsea are in the market for a new wing-back as Ben Chilwell needs an operation on an anterior cruciate ligament injury, a report clams.

The Guardian reports how Chilwell has been out since he suffered the knee injury against Juventus last month and they believed that he would make a swift recovery after returning to light training, but he was then stopped by Covid and has now learned that the problem requires surgery.

That is why Thomas Tuchel is looking for some cover and it seems Lucas Digne of Everton is on the list, but the report also mentions an interest in Milan’s Theo Hernández who has played as a left wing-back for the French national team since earning a call-up.

However, the source admit he would be ‘expensive and difficult to sign at this stage of the season’ meaning it does not seem like a realistic option for them at present.