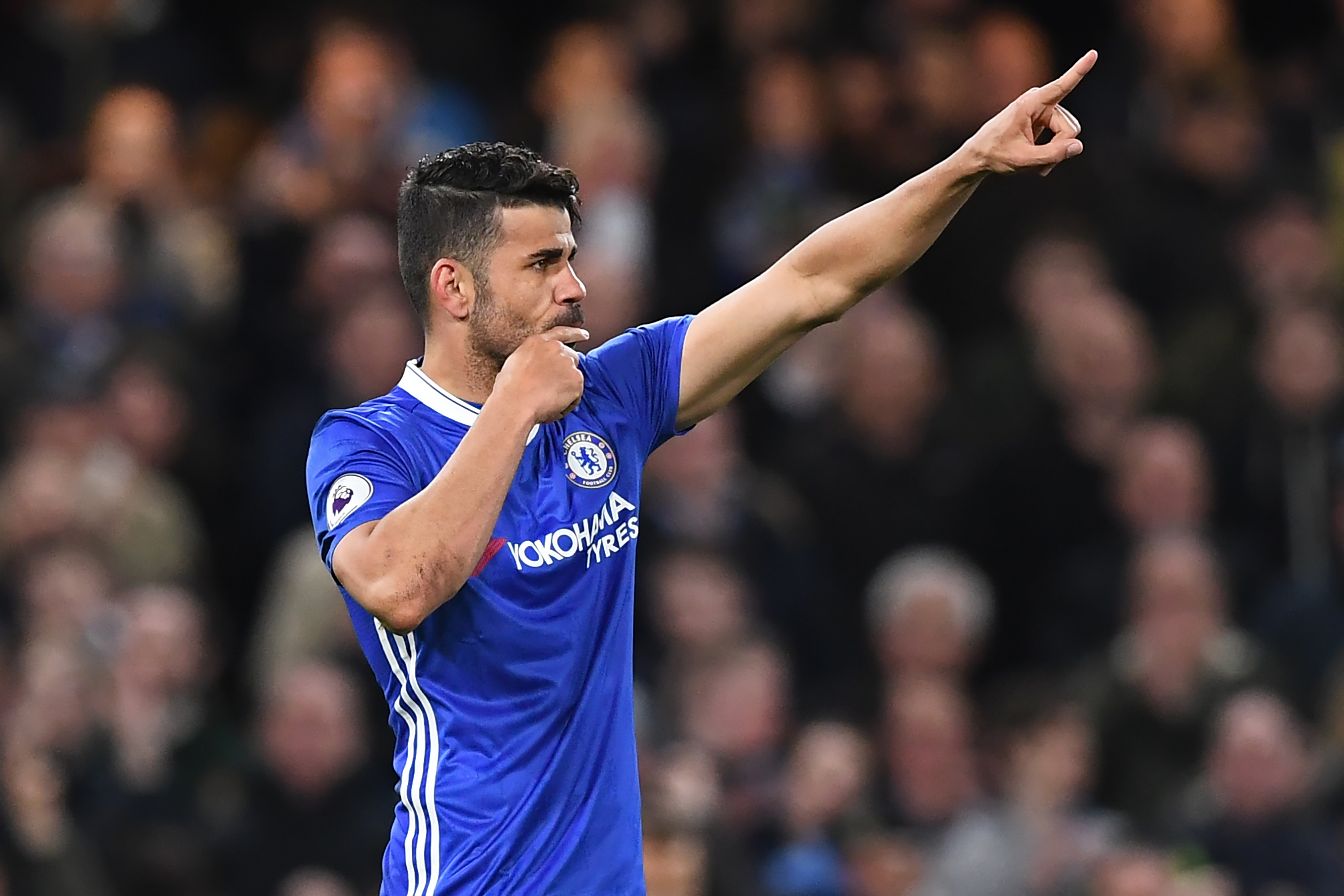 AC Milan have been linked with a move for Chelsea striker Diego Costa in the last few days, but until now it has been the case that his cost is too high.

However, English newspaper The Telegraph claims on Sunday that Costa could arrive on loan at Milan.

That is not the only good news, as the report states that the Blues would be ready to pay part of the wages of the former Atletico Madrid man.

The 28-year-old is believed to have his heart set on a return to Atletico, the club where he spent over seven years in total.

The Metro (also an English outlet) back up these claims, insisting that Antonio Conte wants Costa gone before Chelsea start pre-season training and intends on signing Romelu Lukaku to play as a lone striker.

Conte reportedly revealed to Costa that he is surplus to requirements at Chelsea via a text message, something which has driven the forward to look for a quick exit.