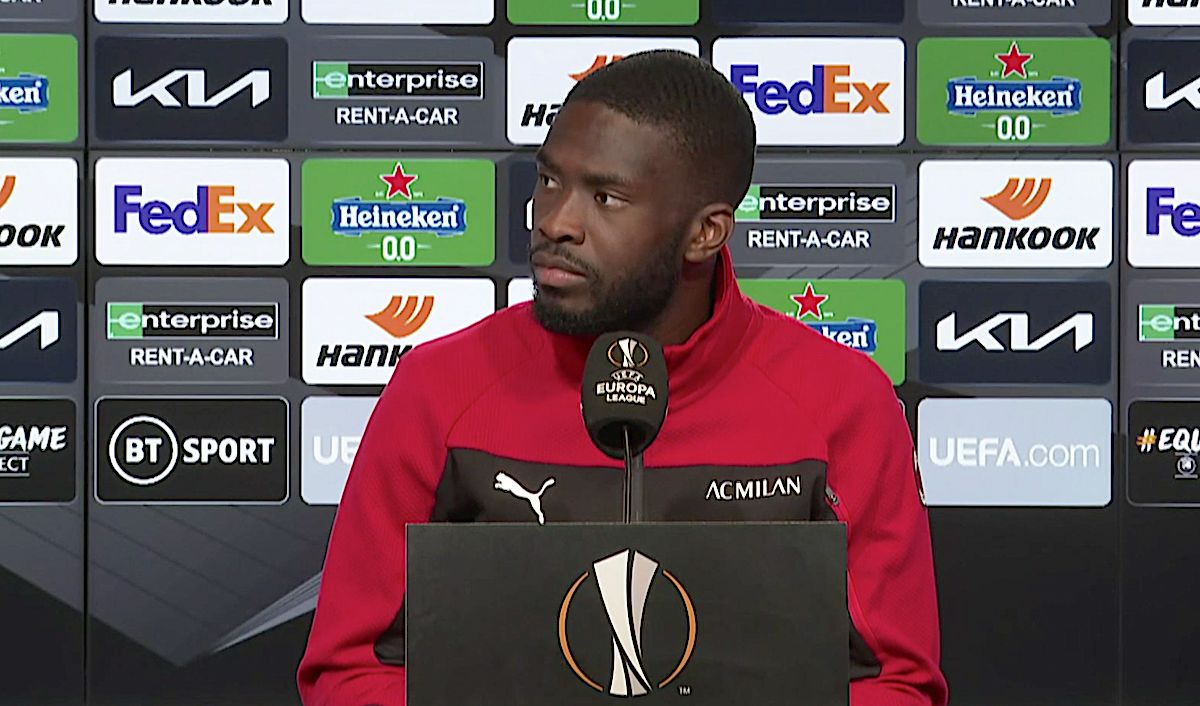 Chelsea’s Tomori confirms he is ‘happy’ at Milan and with life in Italy: “The food is better”

Defender Fikayo Tomori refused to give too much away about having a future at Milan beyond the end of the season, but confirmed he is happy at Milan.

Tomori arrived at Milan in January on a six-month loan with an option to buy from Chelsea, where he had been struggling to get playing time, and so far he has very much impressed having made eight appearances for the club across Serie A, the Europa League and the Coppa Italia.

The 23-year-old spoke on the eve of the game against United at the pre-match press conference, with his answers transcribed by MilanNews, and he discussed his future at the club as well as the words of Paolo Maldini.

“I was expecting a different challenge, in Italy I had to get used to different things, I was worried about the language but there are those who speak to me in English and I try to speak in Italian and slowly we are getting along well,” he said.

Paolo Maldini has been publicly vocal about his admiration of Tomori on multiple occasions having personally called him to convince him to join, and this is something that the Englishman appreciates.

“Obviously it is very nice to hear these things, especially from a legend like Maldini. This gives me a lot of confidence. I want to continue doing what I’m doing, playing for the team and for my team-mates. The future will be seen. Hearing these words from a great defender is certainly beautiful.

“Every person here at Milanello has helped me a lot both with the language and off the pitch. I am trying to learn Italian even if it is a bit difficult. This has given me great strength to integrate into a new group and to play a great football.

“I’m happy and I have the opportunity to give my best for this team. I always want to raise my level. Italy is different from England, the weather is good and the food is better.”