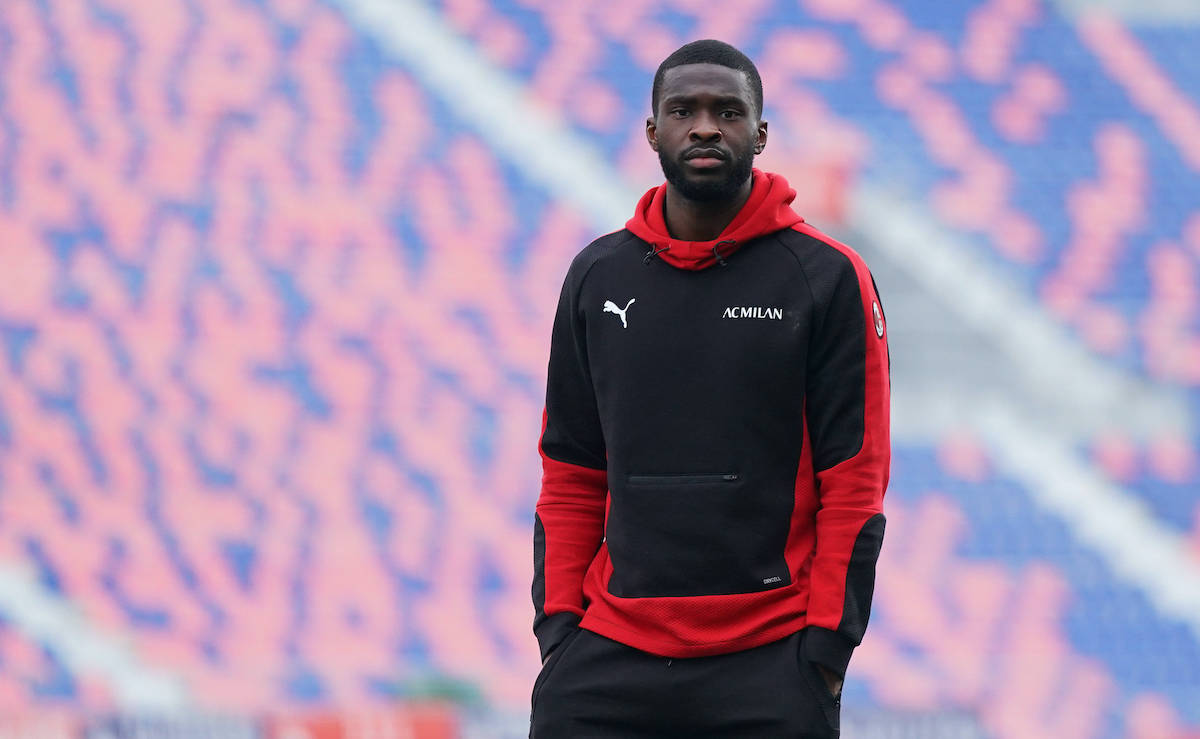 Tomori discusses bold target and desire to impress Maldini in reflection on Milan spell: “I’m happy to be here”

Fikayo Tomori has revealed that he is enjoying his experience with AC Milan so far and has not given much thought to his future.

Milan’s first choice target goal to bolster their defence was actually Strasbourg’s Mohamed Simakan for a long time, but after his knee injury the club decided to focus on Tomori. It has proven to be a stroke of luck in a sense, because the performances from the Englishman have been nothing short of excellent since his arrival.

Tomori has potentially surprised even what Maldini and Massara expected, and the fans are now demanding his permanent purchase. MilanNews reported yesterday how the will is to sign him outright at the end of this season, and to pay Chelsea the €28m needed to make the deal permanent.

Tomori spoke during an interview with La Gazzetta dello Sport about a number of topics, starting with how he settled in at the club and the season so far.

“I was a little surprised, but not so much given the character of the people here. It was easy to settle in, they were all so friendly,” he said (via MilanNews).

On the Scudetto: “The distance from Inter is great, but I don’t see why we shouldn’t believe it until the end. Returning to the Champions League is an excellent goal, but as players we have to keep thinking about the big target. And we know we can do something special.”

On working with Zlatan Ibrahimovic: “Maybe he doesn’t talk to us like children, but he motivates us and talks to us a lot. He is an example for everyone, of dedication and competitive position.

On Paolo Maldini: “Having him as head of the technical area is like for a forward having to deal with Messi sporting director. What you want to do is impress him every day.”

Tomori is an ambitious footballer with a great personality, and he wants to be the best defender in the world ‘as soon as possible’.

“To be among the best in the world in my role as soon as possible. I work every day for this. Future? It’s not just for me to decide. I have fun, I enjoy the moment, I’m happy to be here. Honestly, I don’t think about the future.” 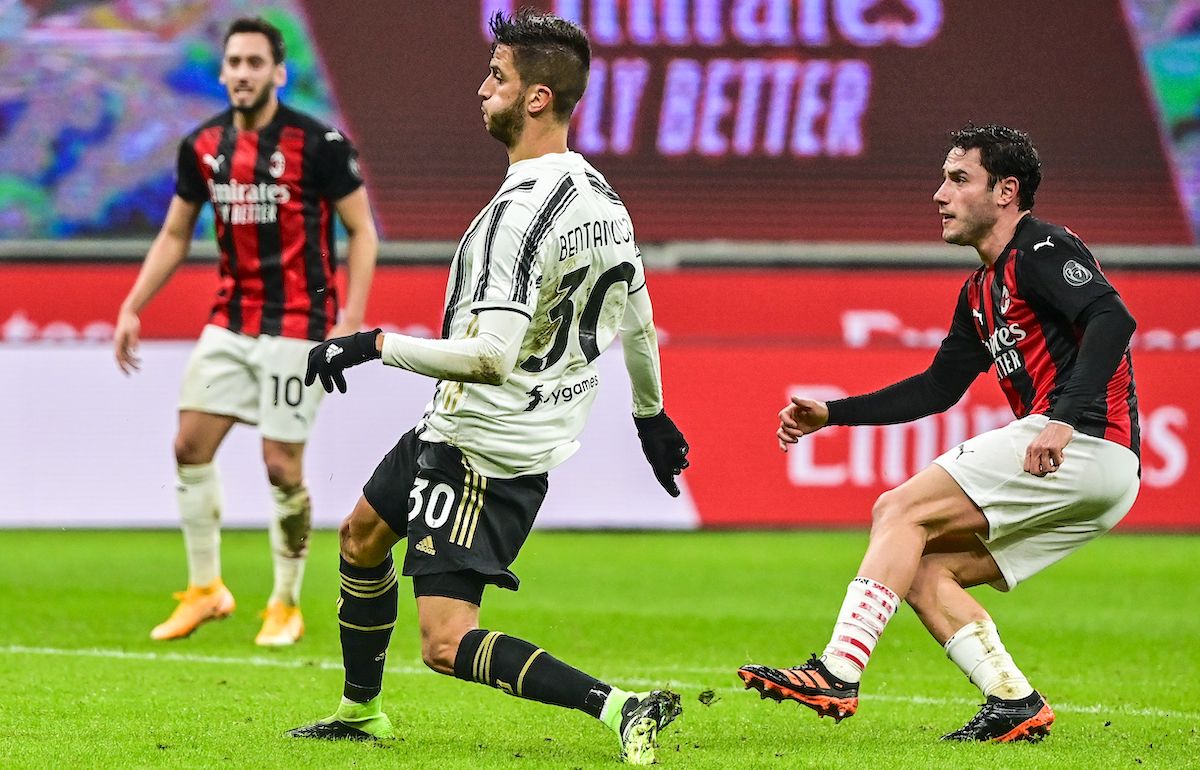 Pioli explains ‘strict’ coaching style and the three qualities that made buying Tomori a no-brainer
23 January 2022, 10:41
Serie A Standings