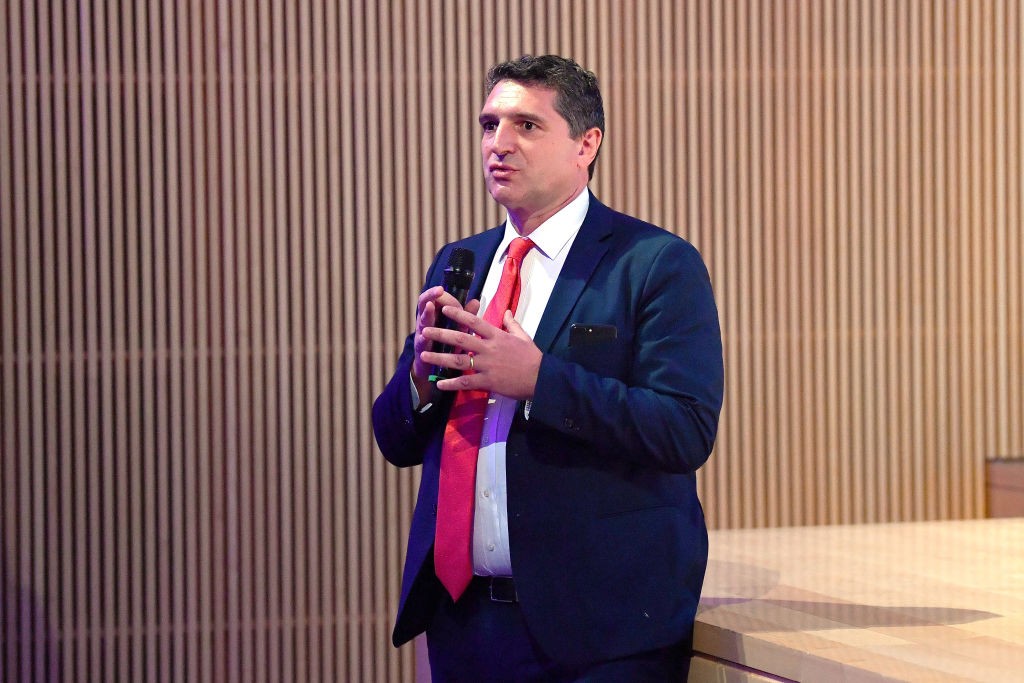 Serie A chief executive Luigi de Siervo has issued an official apology after images of monkeys were used by the league in an anti-racism campaign.

Lega Serie A officially unveiled on Monday their series of anti-racism initiatives, which began with the exhibition of three controversial pieces of art from Simone Fugazzotto.

The backlash was instant as the league received heavy criticism from Italian clubs as well as anti-discrimination organisations for the posters.

Roma were  the first to speak out about the campaign, claiming that they ‘understand’ the league’s desire to tackle racism but insisting that the pictures were the wrong way to go about it.

Milan backed-up their Serie A counterparts by blasting the Lega for a ‘total lack of consultation’, essentially distancing themselves from the use of the artwork.

Now, chief exec Luigi De Siervo has broken his silence on the intentions behind the display.

“I realised it was inappropriate,” he said in a statement (via the Daily Mail).

“What cannot be questioned is the strong and constant condemnation by Serie A against all forms of discrimination and racism, and we are committed to eradicate this from our beloved league.

“Serie A is working on its official anti-racism campaign, which cannot be identified with Simone Fugazzotto’s work, and it will be presented by the end of February.”