AC Milan extended their unbeaten run to five games with a 3-1 win against Chievo at the MarcAntonio Bentegodi.

Juraj Kucka and M’Baye Niang gave Milan a 2-0 lead with goals either side of half time, before Carlos Bacca’s deflected shot sealed the three points after Valter Birsa had fired home a free-kick.

Who stood out for the Rossoneri?

Donnarumma (7): Gigio didn’t have much to do in this game other than get the ball at his feet and clear it safely but controlled his 18-yard box well and stopped any attempt at goal, other than Birsa’s free-kick which he could do nothing about.

Abate (5.5): Wearing the armband as Rossoneri captain in the absence of Montolivo, the speedy right-back didn’t do much in attack but defended well on the right side of defense. 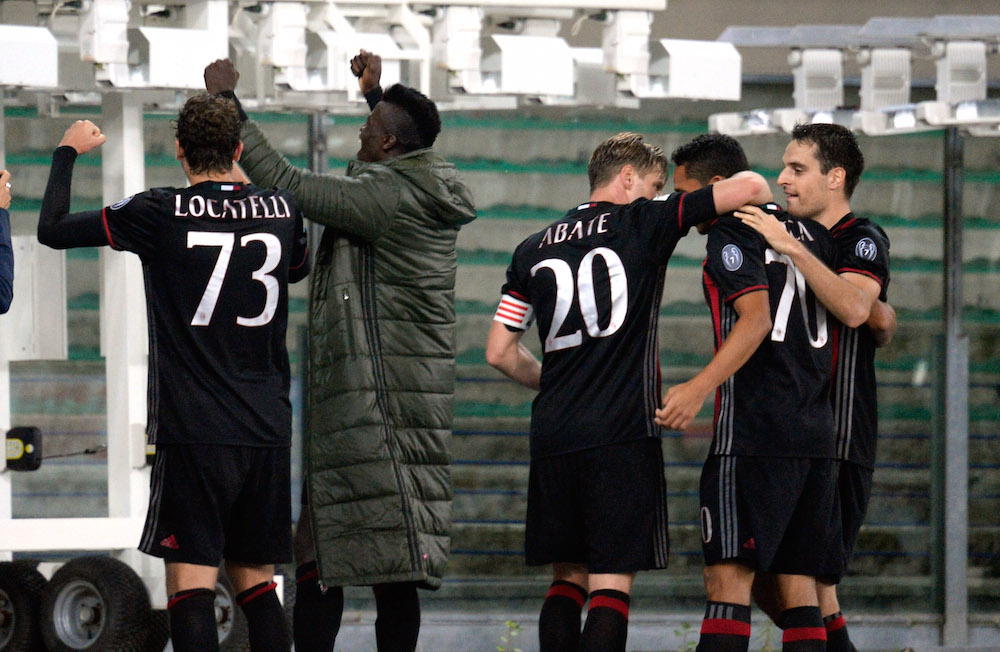 Paletta (6.5): We’ve seen a few moments where he’s tried to score a worldie, the Argentine-Italian was solid at the back for the Rossoneri, though did give away a free-kick which led to Chievo’s goal.

Romagnoli (7): Looking like he’s improving again after regaining form, the young defender put in a fine performance in the Rossoneri defense with some great tackles and clearances.

De Sciglio (6.5): Mattia had a good game, almost getting an assist had Lapadula’s header not been saved, and it looks like he is starting to play with more confidence. Hopefully this is a turn-around in fortune for the young full-back.

Kucka (7.5 – MOTM): Scoring a screamer in the last minute of the first half, his first since January, the Slovak put in a great performance in the midfield of the Rossoneri almost getting himself a second goal as well. 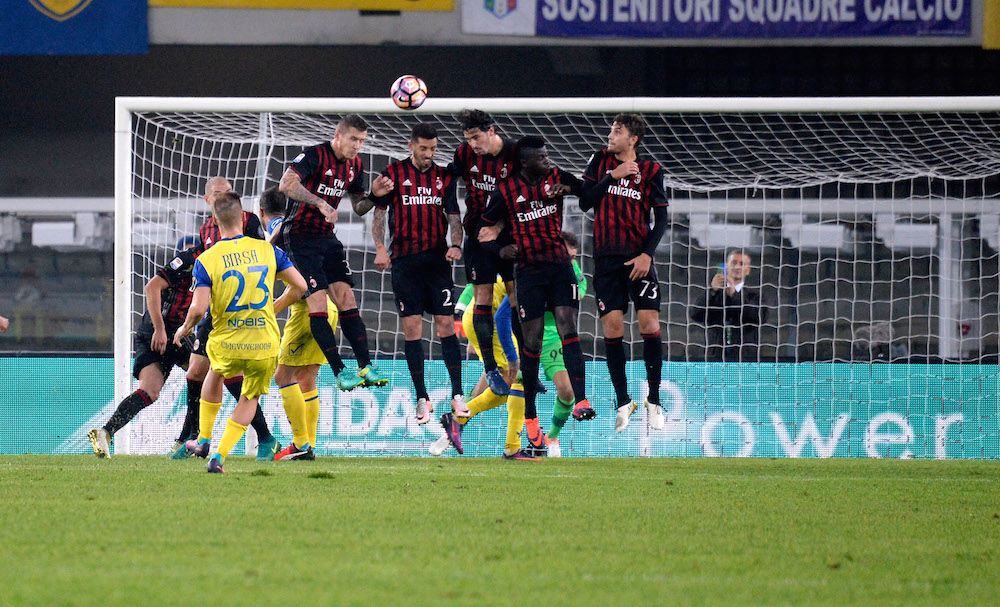 Locatelli (6.5): Had a slow start to the game, the young midfielder, but quickly picked up the pace and put in a fine performance, creating chances up front as well as putting in exceptional defensive work.

Bonaventura (7): The architect is back. Jack had a great match, after a few relatively poor performances, having a 98% pass accuracy rate, 100% take-on rate and creating chances, getting himself an assist.

Suso (6): Quite an up and down game for the Spanish winger, the second half being much better than the first. Suso almost got himself a goal after a deflected shot when just over the bar.

Lapadula (6.5): Getting his second start for the Rossoneri, Gianluca Lapadula showed great fight and determination almost getting himself a goal. Hopefully it’s only a matter of time until he finds the back of the net.

Niang (7): Like his fellow winger Suso, the Frenchman also had a slow start to the game, but later adapted to the play and got himself a goal in the first minute of the second half, making it 3 goals and 2 assists so far this season.

Sosa (5.5): Coming on for Lapadula, the Argentine veteran added more midfield depth as the Rossoneri were looking to hang on to their lead and win the 3 points.

Poli (N/A): Andrea Poli came on for Suso to add more energy to the midfield to try and hold on to the away side’s lead. The Italian midfielder showed a bit of skill and created chances, too. 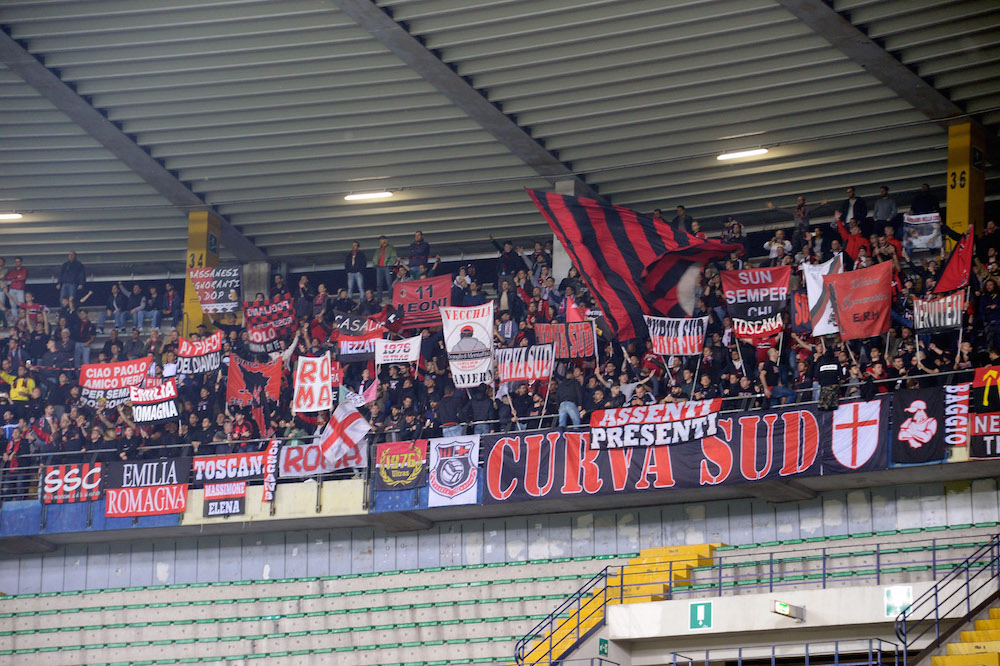 Bacca (N/A): With the score at 1-2, Milan were under threat of losing their lead as Chievo were pressing for an equalizer. The Colombian striker came on to make sure that didn’t happen looking to score a goal and did just that, though it was given as a Dainelli own goal.

Montella (6.5): It wasn’t going to be an easy fixture traveling to Verona but Coach Vincenzo, starting Lapadula up front in order to rest Bacca and Locatelli in midfield, filling in for injured captain Montolivo, brought home the 3 points from the Bentegodi. He could’ve kept Lapadula on a bit longer, though.