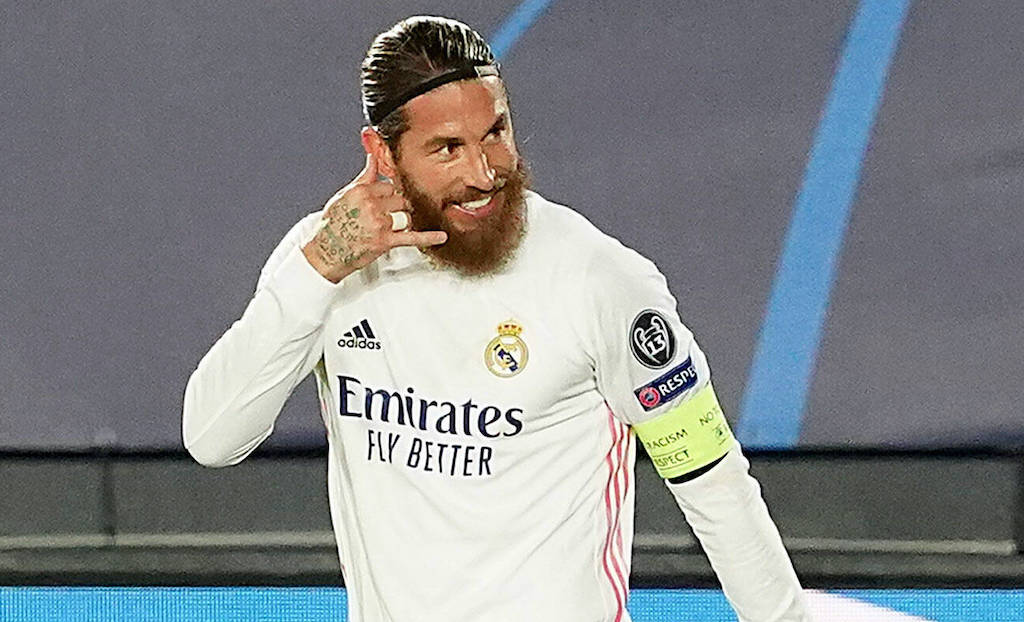 Chiringuito: Sergio Ramos likely to leave Real Madrid – what the defender has said about Milan

Sergio Ramos has apparently declared that he is fascinated by the idea of joining AC Milan, if he were to leave Real Madrid upon the expiry of his contract.

Ramos has entered what is his last year of his contract with Real Madrid and the defender is attracting the interest of some of the big clubs around Europe.

It seems as though Milan might have an advantage over all others in the race to land Ramos, as writer Cristobal Soria – a friend of the Real Madrid captain – spoke to El Chiringuito about what his future holds.

“I know Sergio’s obsession, he wants to stay at Real Madrid, but I see him more outside than inside. Percentages? For me he has a 20% chance of staying and 80% of leaving,” he said (via OneFootball).

Ramos currently earns €11.7m per season, a figure definitely out of Milan’s reach, but the report adds how the 34-year-old recently showed his appreciation for Milan.

“After Real Madrid in the world comes Milan. Nobody has the history of these two clubs,” he said.