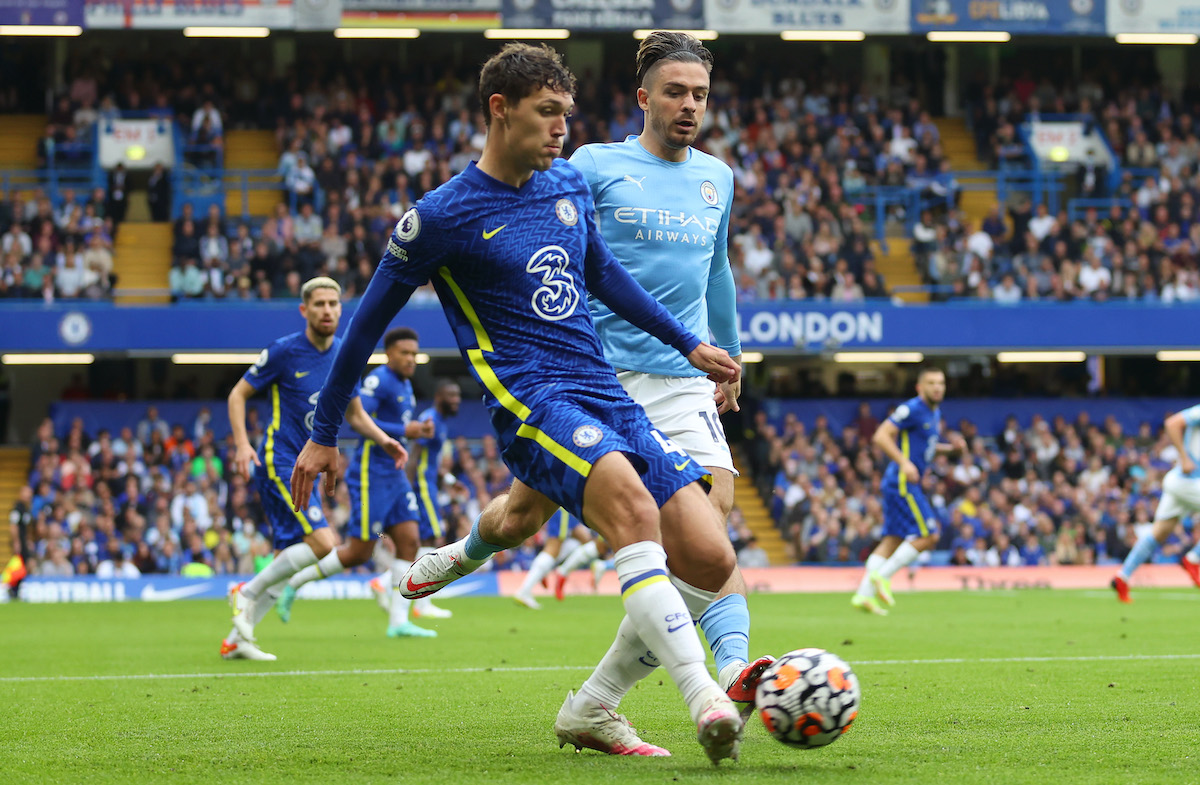 AC Milan and Barcelona have been working to try and convince Andreas Christensen to leave Chelsea and try a new experience, a report claims.

Fabrizio Romano has given an update on the situation with his YouTube channel, claiming that Christensen has a great relationship with Chelsea and with Thomas Tuchel, so much so that they had reached a verbal agreement over his contract extension.

The Blues were ‘very relaxed’ at this point and the deal was ‘ready to be signed’, yet no announcement has since followed. However, between September and October, a new agent offered the player some opportunities around Europe including the idea of joining Barcelona, who want him as a free agent next summer.

Milan in the last few days have approached Chelsea and are willing to pay in January to land him because he is top of the list along with Sven Botman of Lille to provide cover for Simon Kjaer, who will miss the rest of the season due to a knee injury.

Both the Rossoneri and Barca believe he will sign a new deal with his current club while Chelsea remain calm and positive, with other clubs waiting in case Christensen decides to try a new experience.