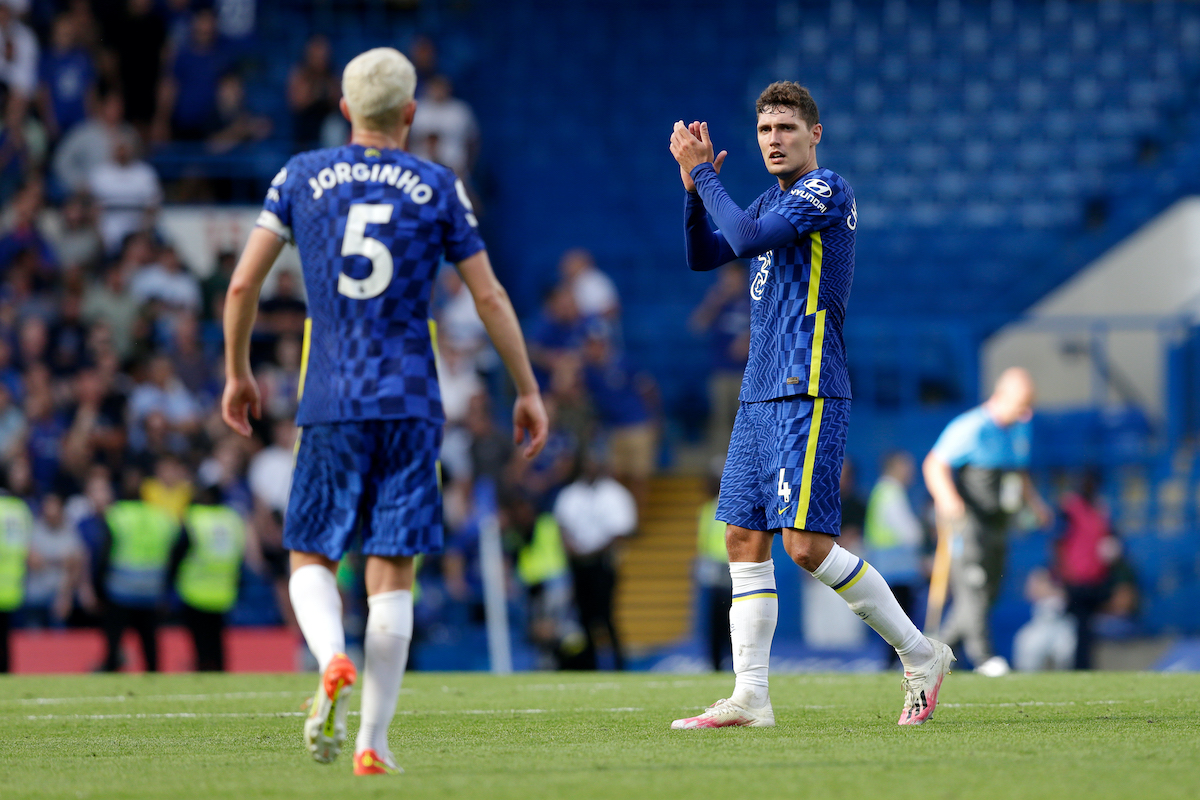 AC Milan have been handed a boost in their pursuit of Chelsea defender Andreas Christensen as talks over his renewal have ‘stalled’, a report claims.

Calciomercato.com report this morning that Milan are continuing to test the market looking for a centre-back who can come in and provide cover for Simon Kjaer, whose season has been ended early by a knee ligament injury, and Andreas Christensen is an idea the management are hanging onto.

There has been lots of speculation in recent weeks suggesting the Dane will renew his contract with the Blues and an announcement is just a matter of time, but now things seem to have taken a turn.

According to The Athletic, Christensen, Antonio Rudiger and Thiago Silva can officially start talking to foreign clubs about a pre-contract from January 1. The German international Rudiger seems certain to go and try a new experience, while Christensen’s negotiations ‘have stagnated’.

READ MORE: The five key causes of Milan’s collapse since the opening 11 rounds of the season