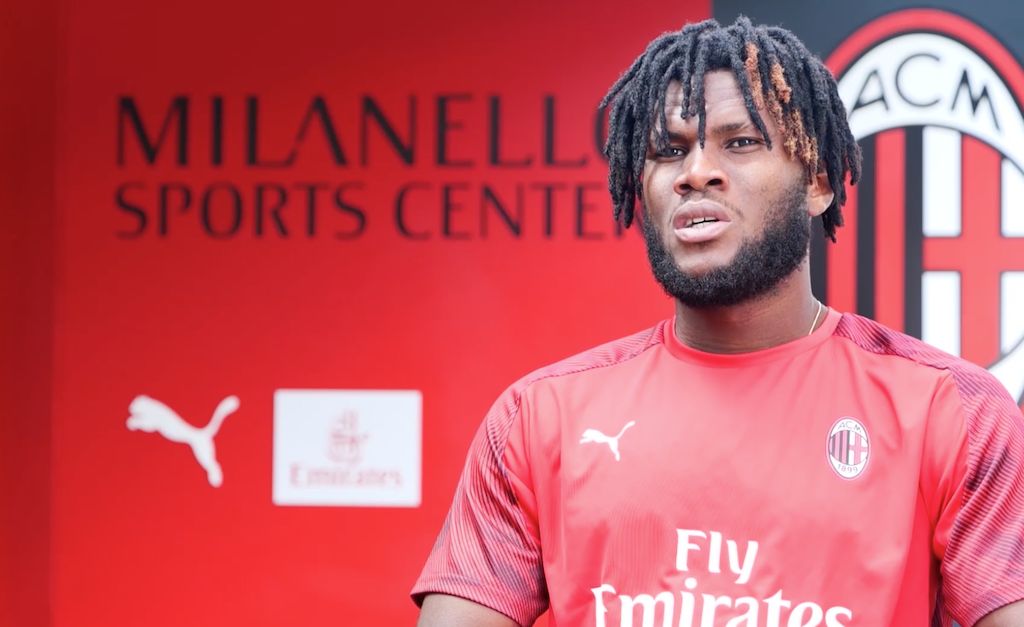 CIES: Kessie is Milan’s most valuable player at €40-50m – the full list with some surprises

Franck Kessie is the Milan player with the highest market value in the current squad, at least according to the CIES Football Observatory.

The Ivorian comes out top of the pile after a fantastic run of recent form, with the study (via MilanLive) claiming that he is worth €40-50m.

Gianluigi Donnarumma, Ismael Bennacer, Theo Hernandez and Rafael Leao are behind the former Atalanta man with each worth in the region of €30-40million.

Hakan Calhanoglu, Ante Rebic and Alessio Romagnoli are worth a little less (€20-30m). There are a trio of players in Samu Castillejo, Davide Calabria and Rade Krunic who are estimated at €10-15million.