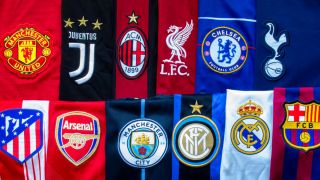 CIES: Milan have the 24th-most expensive squad in Europe – where Juventus and Inter rank

As they tend to do at the end of each transfer window, the CIES Football Observatory have drawn up a ranking of the most expensive squads assembled in Europe.

It is no surprise that the study (via MilanLive) has Manchester City as the club that has spent the most to compose their current squad with €1.08bn spent, while Manchester United are in second place with €961m spent. In third place is PSG whose squad cost €939m, and they are ahead of Real Madrid (€787m) and Chelsea (€780m).