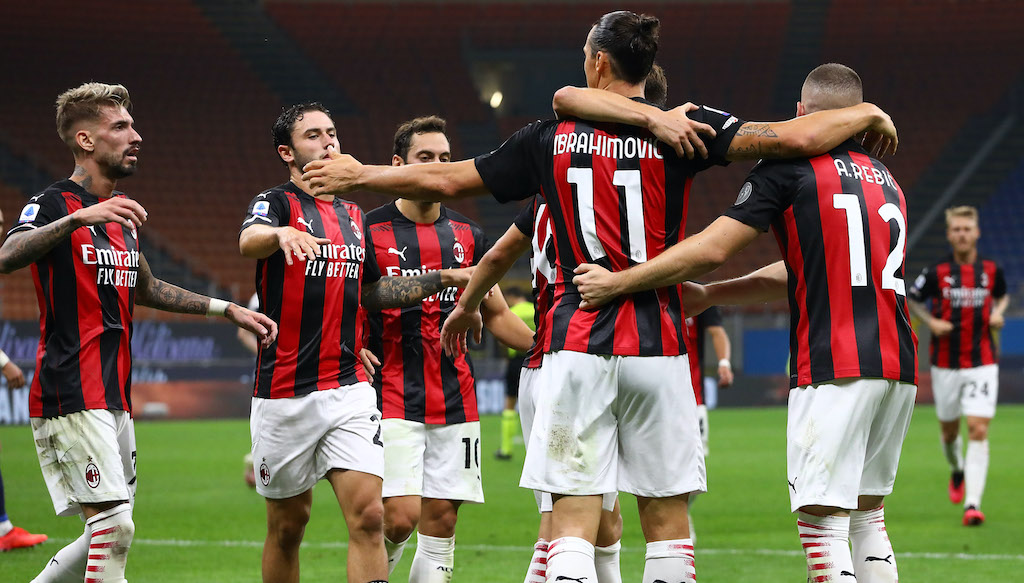 CIES: Milan well behind Juventus and Inter with the 5th most expensive team in Serie A

A study conducted by the CIES Football Observatory has highlighted which clubs have spent the most during the various transfer windows to set up their respective teams.

There were some surprising findings, such as the fact that Manchester City have breached the €1billion mark, while among Serie A clubs there is only Juventus in the top 10.

As MilanNews notes, the absence of European champions Bayern Munich is striking too, but it must be considered that a lot of their players came on cheap deals or even free transfers.

Looking at Italy, Atalanta are impressive as they are only 9th in Serie A despite their remarkable exploits, while Milan are in 5th behind Juventus, Inter, Napoli and Roma but way ahead of Lazio. 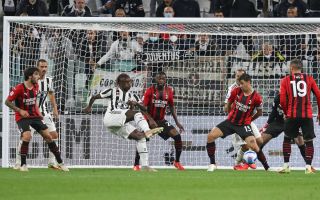