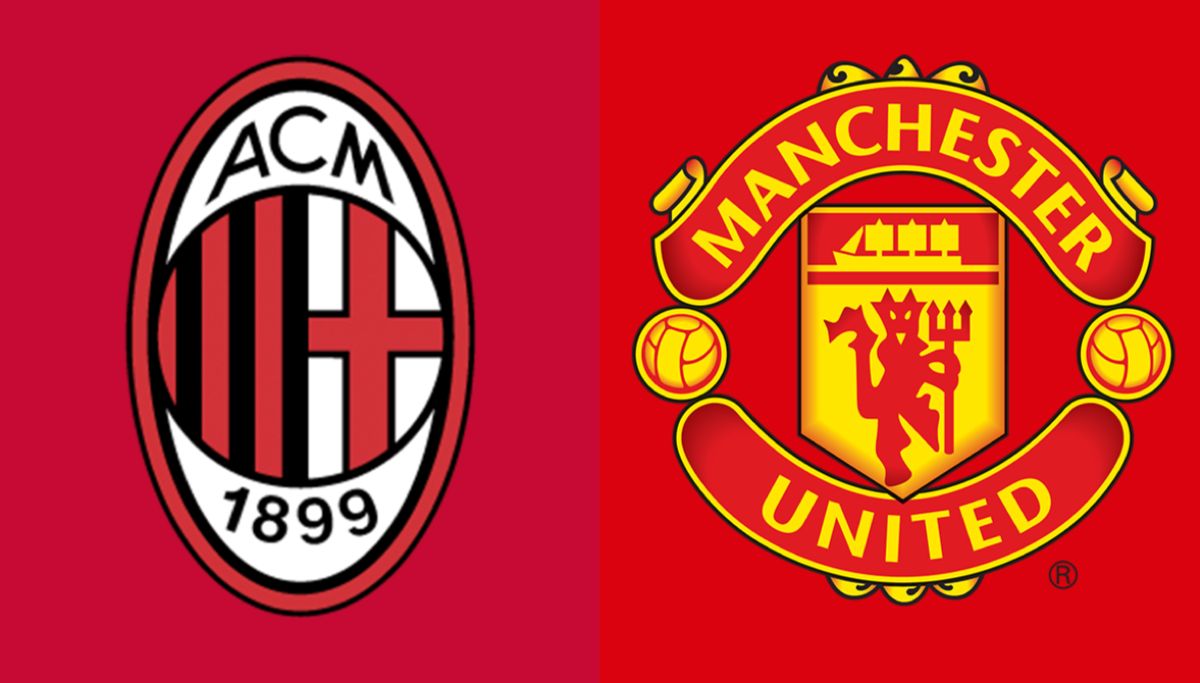 Clean sheet drought and positive precedent: All the key stats ahead of Milan vs. Man Utd

The omens are good for Milan heading into the second leg of their Europa League last 16 tie against Manchester United at San Siro tonight.

Below are the best pre-match stats, while you can read the rest on our preview here…

➤ When failing to win the first leg at home, Manchester United have been eliminated from six of their last eight ties in European competition, including one against Milan in 2004-05 in the UEFA Champions League.

➤ Milan have won four of their five home matches against Manchester United in European competition, with each of the previous five coming within the European Cup or UEFA Champions League; they were defeated in February 2010 when they last hosted Man Utd, with Wayne Rooney scoring twice for the visitors.

➤ Manchester United have won each of their last two away matches against Italian opposition in European competition, most recently against Juventus in November 2018 – prior to this run they had won just three times from 16 such attempts (D3 L10).

➤ Milan have only kept one clean sheet in their last nine home games in European competition (including qualifiers), shipping six goals in their most recent three in the UEFA Europa League this season.

➤ Manchester United’s Bruno Fernandes has scored seven goals in his last seven away games in the UEFA Europa League, in a run that started in November 2018 with Sporting CP – no player has scored more away goals in the competition over this period than Fernandes (Yusuf Yazici, also seven).