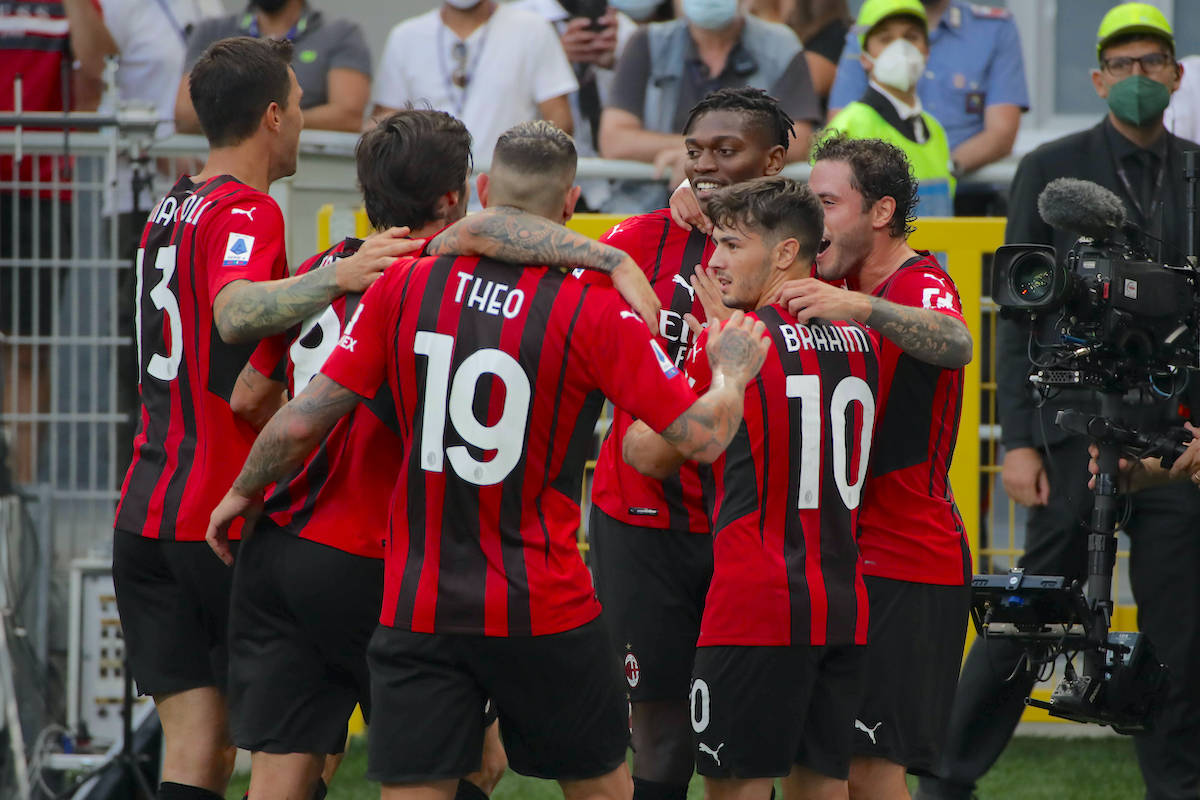 Clean sheet kings and a season record: All the key stats from Milan’s win over Lazio

AC Milan were convincing in their win over Lazio yesterday evening as they ran out 2-0 victors to maintain a 100% start to the season.

The Rossoneri were intense in the press from start to finish and scored the opening goal their first half performance deserved just before the break through Rafael Leao. Franck Kessie missed a penalty moments later, but Zlatan Ibrahimovic came off the bench to seal the win in the second half.

Below are the best post-match stats from the game, courtesy of the official website…

➤ Milan have kept seven clean sheets since the start of May, more than any other team in Europe’s ‘top five’ leagues.

➤ Milan have won their first three league games in two consecutive seasons for the first time in Serie A.

➤ Milan took 13 shots total in the first half: the most in a single half of football for the Rossoneri since Parma in December 2020.

➤ Even though Milan had 13 shots in the first half and Lazio only two, both sides had two shots on target.

➤- For the first time in his career, Ante Rebić has provided two assists in a Serie A game.

➤ Rafael Leão, who also scored in the previous league match against Cagliari, had never scored for two straight matches as a starter in Serie A before today.

➤ Zlatan Ibrahimović is back on the scoresheet in Serie A after 175 days (March 21 vs Fiorentina).

➤ Ante Rebic made 7 key passes in Milan‘s 2-0 win over Lazio on Sunday evening, a record in a Serie A match this season.

WATCH: The highlights from Tonali’s dominant midfield performance against Lazio