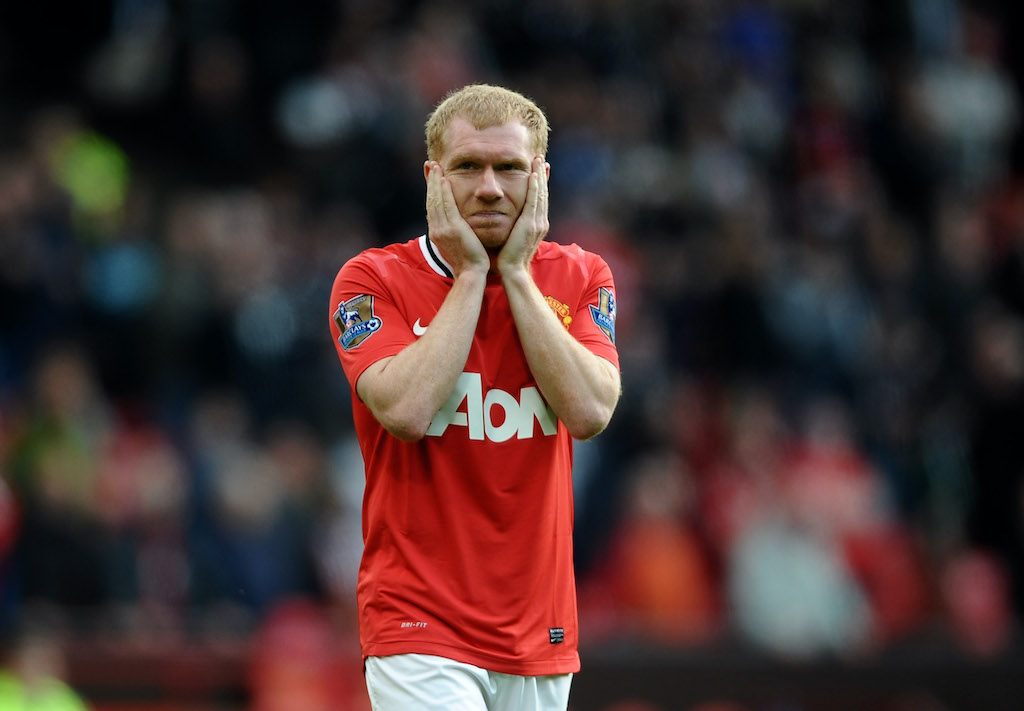 Manchester United icon Paul Scholes has revealed that AC Milan and Barcelona are the only two other teams he would have considered playing for.

Scholes is widely regarded is one of the best midfielders in the history of English football and was part of United’s ‘Class of 92’ which brought huge amounts of success under Sir Alex Ferguson.

Now, he is a co-owner of Salford City, but he spent his entire professional playing career with Manchester United, for whom he scored over 150 goals in more than 700 appearances between 1993 and 2013.

He won 25 major honours with the Red Devils including 11 Premier League titles, and is one of the Premier League’s most recognisable one-club men.

Paul Scholes spoke to Savage Social about whether he ever considered leaving United, and he dropped a revelation about his admiration for Milan.

“I never had any intention or ambition to play at any other club. I was in the biggest team in the world, I was with all my team-mates, I was playing football and I won trophies,” he said (via MilanNews).

“I never thought about it. Where would I go? I liked Barcelona in Spain and I always liked Milan in Italy. I liked the kit, the red and black stripes with white shorts! And the players. Italian football grow.

“Think of Baresi, Maldini, Donadoni and Ancelotti, van Basten and also Ruud Gullit. An incredible team. So if I had to leave United I would have done it only to go to Barcelona or Milan.”