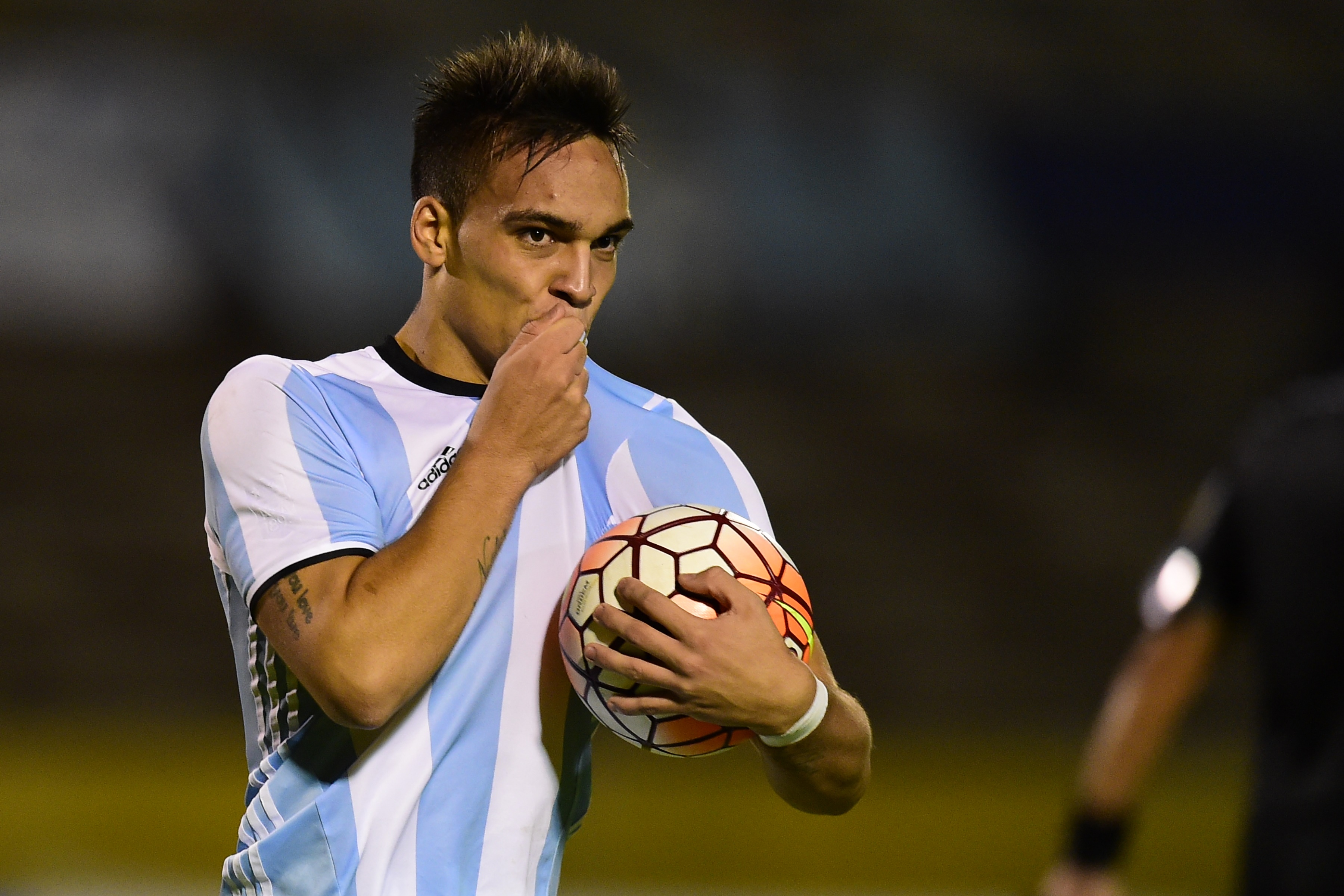 Calciomercato recently reported that Inter’s sporting director, Piero Ausilio, flew to Argentina to try and sign the player and it now seems that they are not the only Italian club after the youngster, as Milan and three other Serie A clubs have shown interest.

In fact, Victor Blanco was quoted as saying: “There are four Serie A clubs after the boy. Inter, Juventus, Milan and Napoli. Inter have already made an offer that doesn’t interest us.”

Martinez is 20 years old and plays as a striker for his current club. He has scored four goals and created two more in seven matches this season. It is widely known that after rebuilding the side during the summer, Milan sporting director Massimiliano Mirabelli has been focused on youth and signing players for the future. Martinez certainly fits that description.