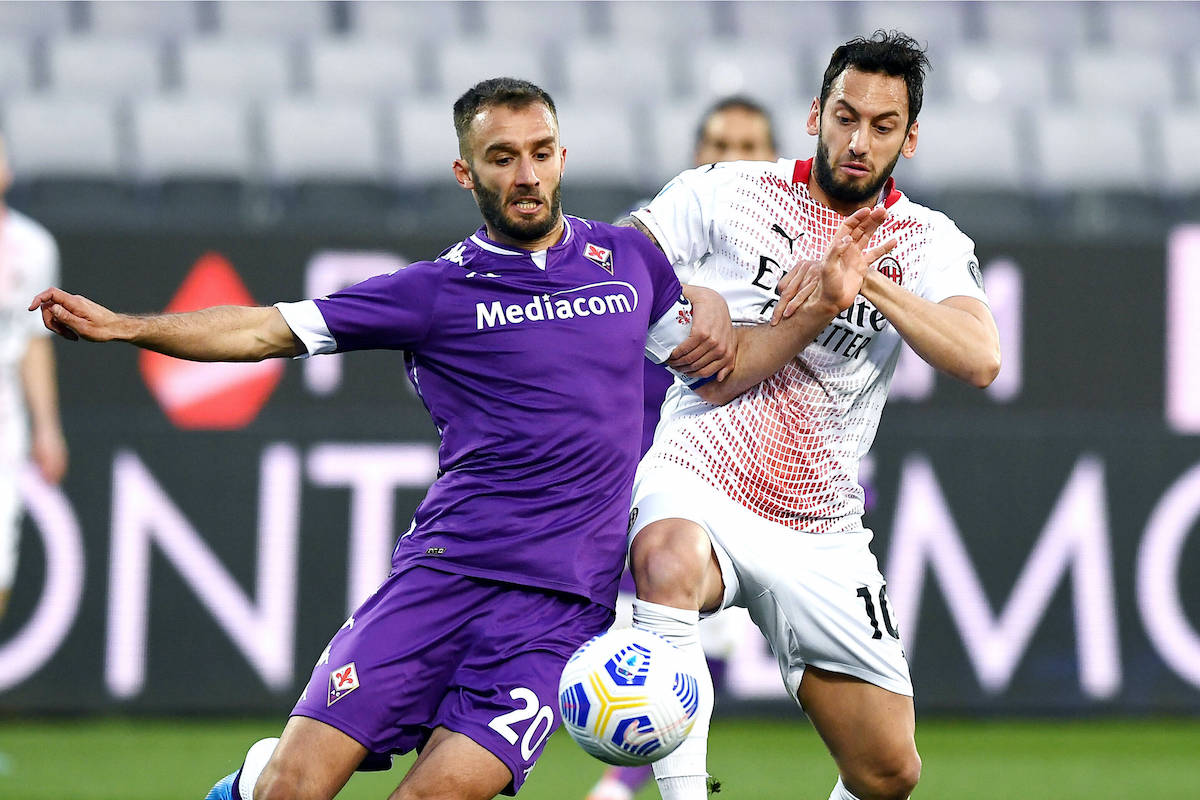 CM: 29-year-old Fiorentina defender could be back in fashion for Milan – the situation

AC Milan could make a summer move to land Fiorentina defender German Pezzella who faces an uncertain future, according to a report.

Calciomercato.com reports how the Argentina has a contract expiring in 2022 and there is no sign of an agreement to extend his stay in Florence. There was a promise at the beginning of the season by president Rocco Commisso to try and renew centre-backs Pezzella and Milenkovic but so far no offer has arrived.

In the next few weeks the agent of the former – Martin Guastadisegno – is expected in Florence to talk about the future of his client. In the summer of 2020, Milan were close to Pezzella  as they made made a concrete attempt to sign him, but Fiorentina did not want to sell another ‘leader’ having seen Federico Chiesa go to Juventus.

Pezzella could represent an opportunity for Maldini and Massara as the 29-year-old is highly thought of by Pioli, who knows him well from when he was Fiorentina boss. If a defender like Romagnoli leaves, he could be a good option to complete the department, but Napoli are also keen.