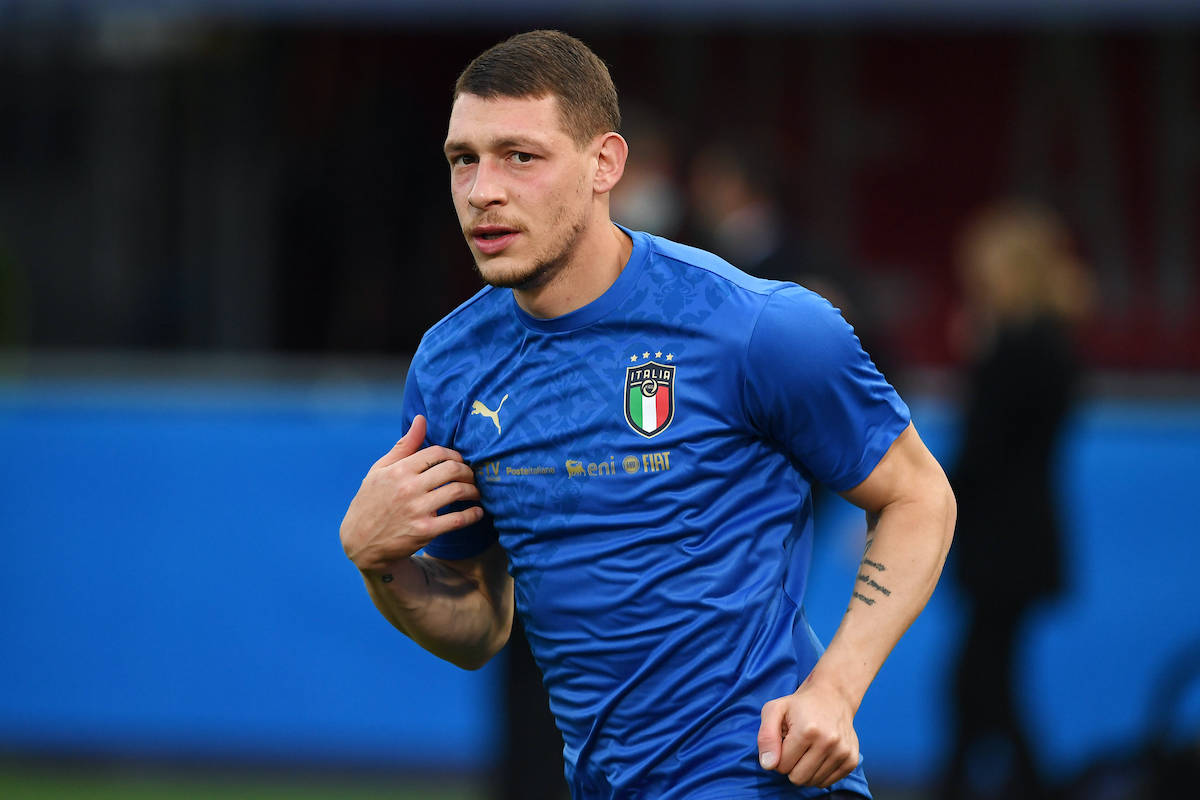 Andrea Belotti has made it clear through his entourage that he wants to join Milan, but the management are reportedly waiting before making a move.

According to the latest from Calciomercato.com, Belotti has decided to leave Torino at the end of the season after six years and 92 goals with the Granata, as the Italy international wants to play for a more competitive side. This is a decision that has angered Torino president Urbano Cairo because he now risks losing his captain on a free transfer despite offering him €3.2m net per season.

Belotti has told his representatives that his dream is to join his boyhood club Milan, something he has wanted to do since he was a child. There have been some exploratory contacts with the Rossoneri management but there is not a real concrete negotiation ongoing at the moment.

Sporting director Ricky Massara highly esteems Belotti and is willing to look at the idea of a free transfer, but first Milan need to understand what Zlatan Ibrahimovic’s intentions are beyond next summer.