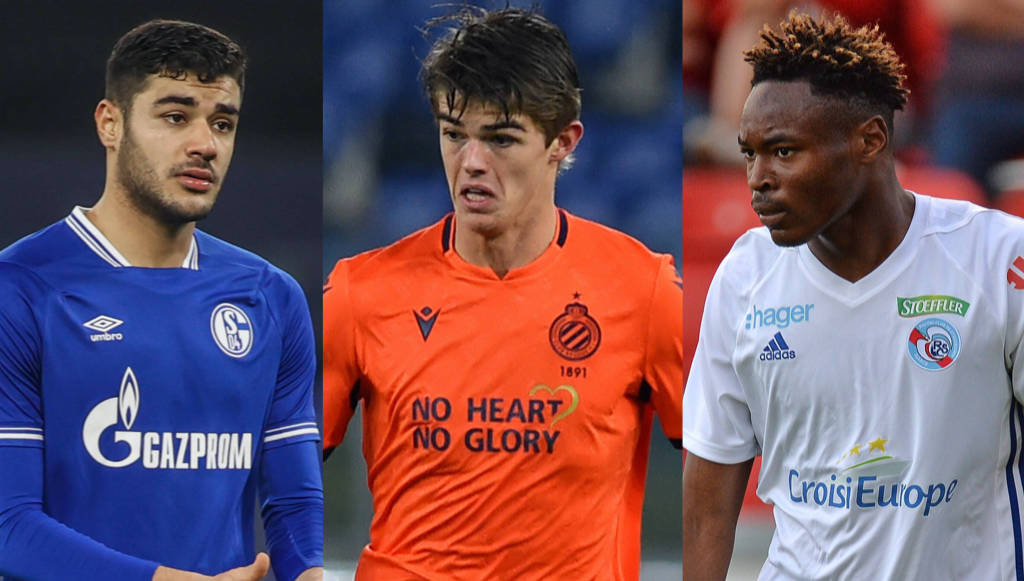 CM: A busy Sunday for Milan’s scouts – the three potential signings they will watch

AC Milan’s scouting team will be busy today as they will closely watch three players who have been linked recently, a report claims.

Calciomercato.com reports that the scouting department – led by Geoffrey Moncada – will be very attentive to three matches in Belgium, France and Germany.

The first player is Charles De Ketelaere, a young attacking midfield who has bags of potential and is tactically versatile. He will feature in a big game between Club Brugge and Royal Antwerp, and the Belgian U21 international could become an interesting option for next summer.

Mohamed Simakan will also be closely watched during the game between Strasbourg and Metz in Ligue 1. The management have every intention of presenting an offer to the French club soon, as the 20-year-old is a concrete target in view of the winter transfer window.

Finally, Ozan Kabak will lead the defence of Schalke 04 in the arduous task of finding their first league victory at Augsburg. The next two weeks will be the last with the Gelsenkirchen club for the Turkey international.

Milan are in the running and have been in talks with his entourage for several months, convinced that in January they can secure the main objective to reinforce the back line, but PSG and Liverpool also want the €15m-rated former Stuttgart star.