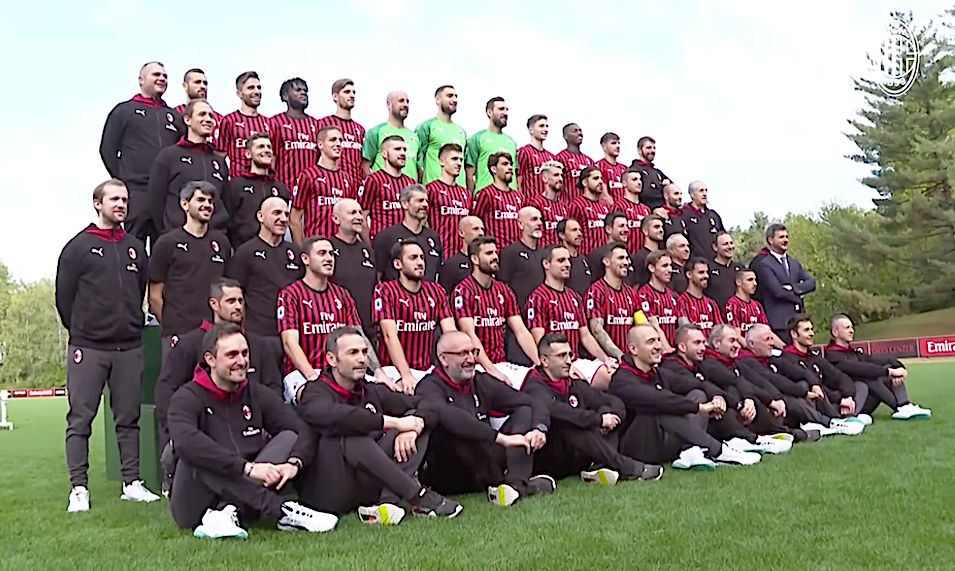 CM: A huge turning point is on the cards for Milan – 11 players have their futures on the line

AC Milan could be set for a total revolution in playing staff over the next year with 11 players facing an uncertain future at the club, a report claims.

According to Calciomercato.com, CEO Ivan Gazidis – together with those who will be part of the leadership and whoever will be head coach – are going be called to make important decisions for the construction of the squad for the next season.

The report notes how there are 11 players who are either on loan, have a deal expiring in June or have a contract until 2021 and therefore for which the AC Milan club will have to structure a plan for the future.

The most high-profile cases involve Zlatan Ibrahimovic and Gianluigi Donnarumma. For the Swede a renewal seems unlikely as the club want a youth-led revolution with low salaries, and while age is on the side of Donnarumma his €6m-a-year salary is not. He could be sold this summer if an agreement over a new contract is not reached.

Barring surprises, Asmir Begovic and Alexis Saelemakers will not be bought permanently after their loans and while Simon Kjaer has a chance, the future of the defensive department is not known.

Milan will instead bide their time with Ante Rebic, whose loan expires in June 2021 and will allow a period for the new coach to formulate an opinion before a permanent deal is discussed.

Lucas Biglia and Giacomo Bonaventura are on deals which expire in June and Milan do not intend to offer renewals to either, and the report adds that Fiorentina, Lazio and Napoli have already moved for the Italian.

Expiring June 30, 2021, there are Antonio Donnarumma, Mateo Musacchio and Hakan Calhanoglu all expire in 2021. The goalkeeper, barring surprises, will be put on the market regardless of the fate of his brother Gigio, while offers will be evaluated for Musacchio.

Finally, the only one who has a strong chance of being confirmed is Calhanoglu. If Ralf Rangnick will arriveon the bench for him there is also the hypothesis of a renewal, otherwise if offers arrive they will be taken into consideration.

Milan are at a huge turning point, between management, bench and team, many choices will have to be made for the summer.