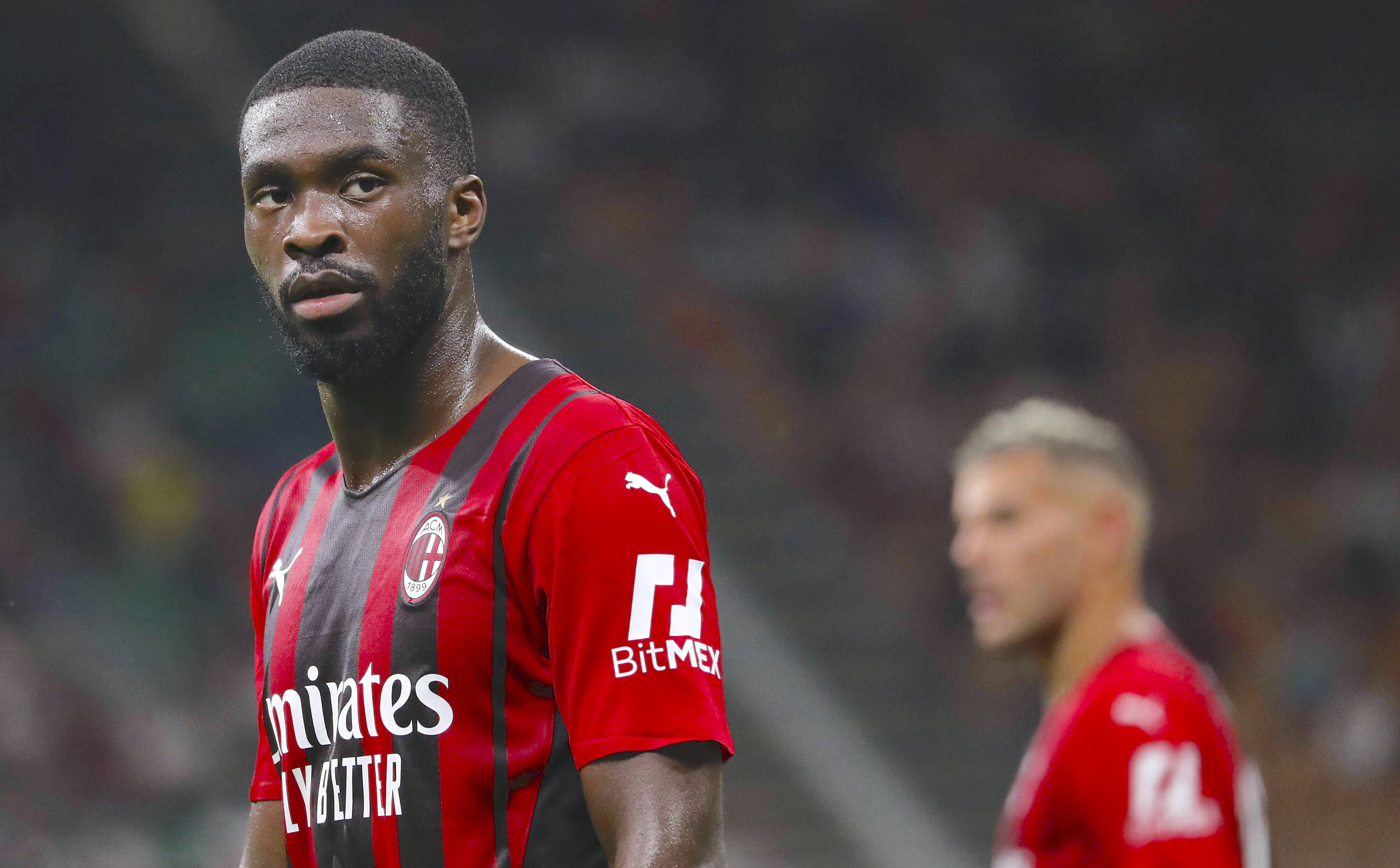 AC Milan’s most expensive signing of the summer was Fikayo Tomori as he joined the Rossoneri on a permanent deal from Chelsea.

Calciomercato.com writes how Tomori now, today more than ever, seems to be irreplaceable for head coach Stefano Pioli. Not many questioned the desire to spent €28m and turn his loan into a permanent deal given how well the player performed in his first six months, especially when considering his age and potential too.

At the end of June, Paolo Maldini and Ricky Massara chose to dedicate an important segment of the budget to signing Tomori and that probably contributed to seeing other target fade – like for example De Paul – but this choice is paying off.

There have only been two league games so far and the big tests are yet to come, but Tomori has 100% tackles won and about 50% success in both individual and aerial duels so far this season. The Englishman has 6 blocks and 5 interceptions to his name, a clear sign of how he has grown not only in 1 against 1, but also in the reading of attacks.

He has made only three fouls and has a pass completion rate of 90%, showing that the €28m spent may be a sizeable investment, but it is low-risk given the big potential return.