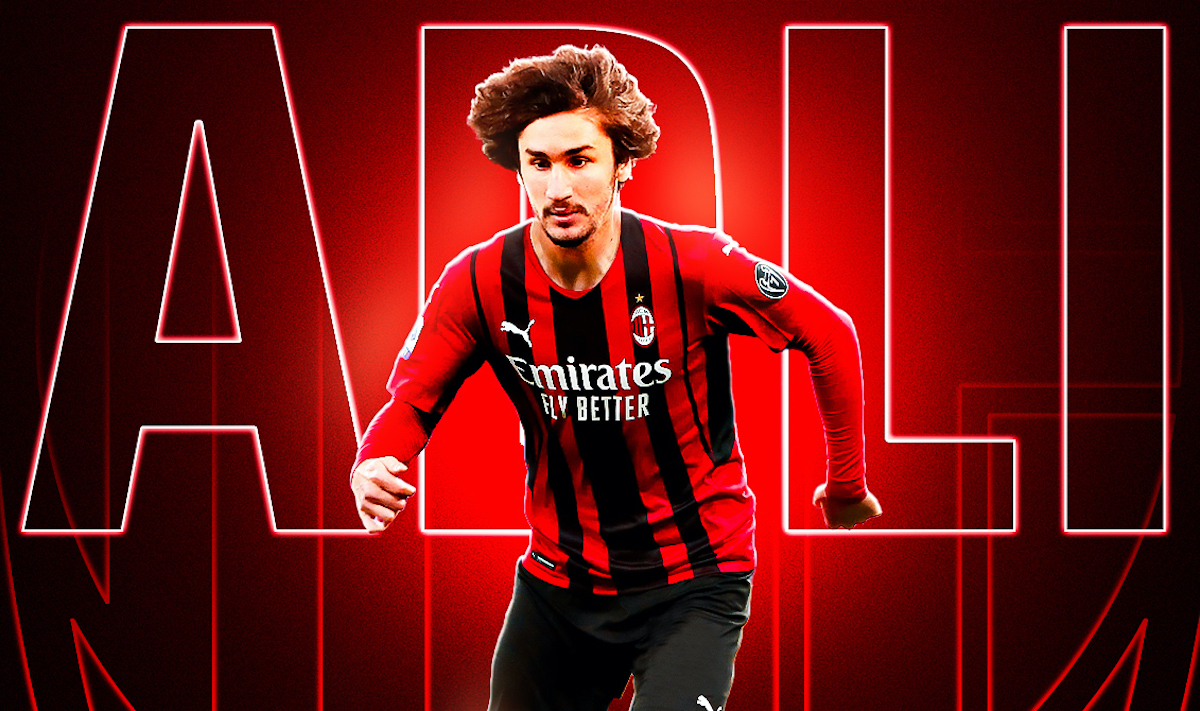 CM: A solution that satisfied all parties – how Milan secured discounted deal for Adli

There were a couple of significant factors that allowed AC Milan to get a late deal for Yacine Adli over the line with a discount, according to a report.

Late last night, Milan announced the signing of Adli from Bordeaux in a deal which was completed before the Italian transfer window closed at 8pm. The midfielder, who turned 21 last month, has signed a five-year contract with the Rossoneri and it was agreed that Adli would be sent back to the French side on loan for this season.

According to what is being reported by Calciomercato.com, there were a couple of key factors in negotiations that helped Milan like Adli. Firstly, Bordeaux did not want to sell the player and asked for €15m to do so, but the Rossoneri’s willingness to send him back to them on loan allowed them to get a €7m discount (the deal is €8m plus €2m in bonuses).

The second factor concerns the player himself, with all parties aware that if he joined Milan immediately there was a risk he would not get as much playing time and that would not have aided his development. Therefore a solution was found that satisfied everyone: Bordeaux got a sum they were happy with for their player, Milan secure another midfielder with high potential and the player stays for a year where he can grow.

READ MORE: Milan send a message to Kessie with summer business – the midfield will go on regardless