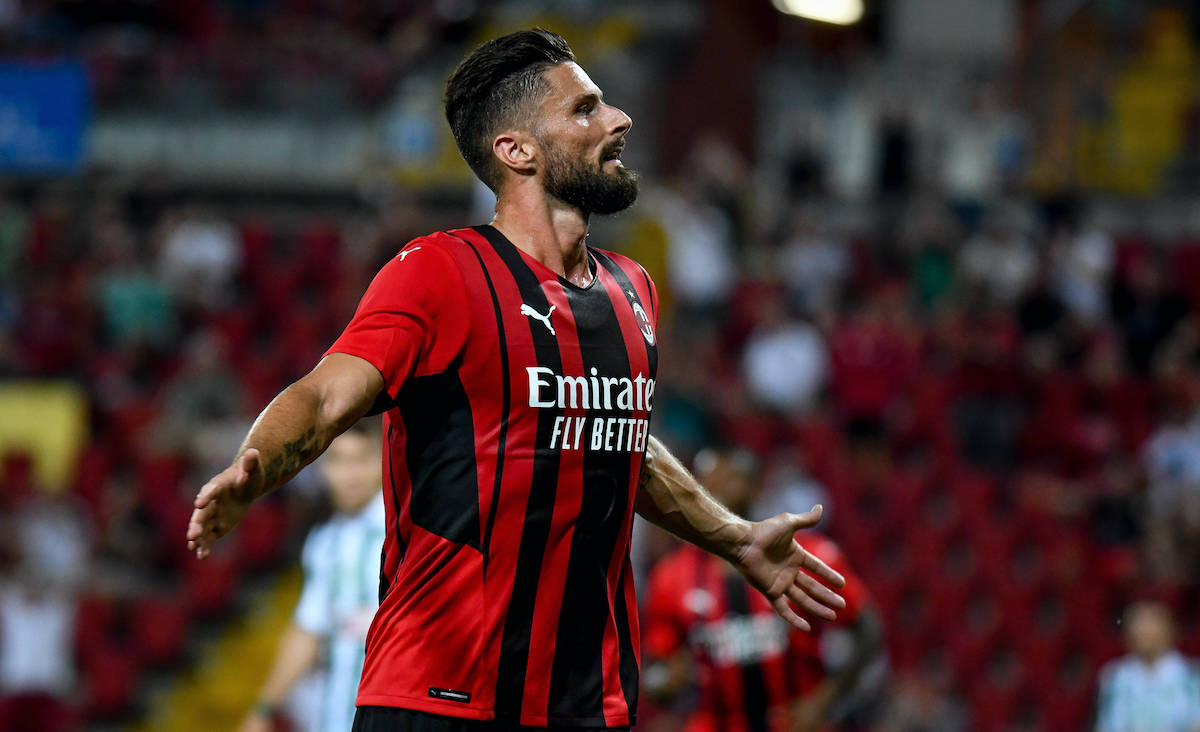 CM: A three-minute phone call and love at first sight – background on Giroud’s move to Milan

AC Milan striker Olivier Giroud has started his new adventure well having scored three times in preseason, and some background on his arrival has emerged.

As Calciomercato.com writes, his brace against Panathinaikos showed all the best of the repertoire as he scored a beautiful goal with a left-footed shot after an excellent movement to evade the marking of an opponent, and then a well-placed header evaded the onrushing goalkeeper. With Zlatan Ibrahimovic still recovering from a knee injury, these are encouraging signs in view of the start of the season.

The report adds that it was ‘love at first sight’ between Giroud and Milan as he took just three minutes to say yes to Milan after a phone call with directors Paolo Maldini and Ricky Massara last May. This was fundamental for the success of the negotiation.

Giroud was enticed by Milan’s project as the idea of ​​playing alongside Ibrahimovic is something very stimulating. West Ham, New York City and Besiktas all made contractual offers far superior to those of Milan, but the Frenchman made up his mind.

WATCH: Calabria showed off with smart plays and a lovely assist in Milan’s final friendly