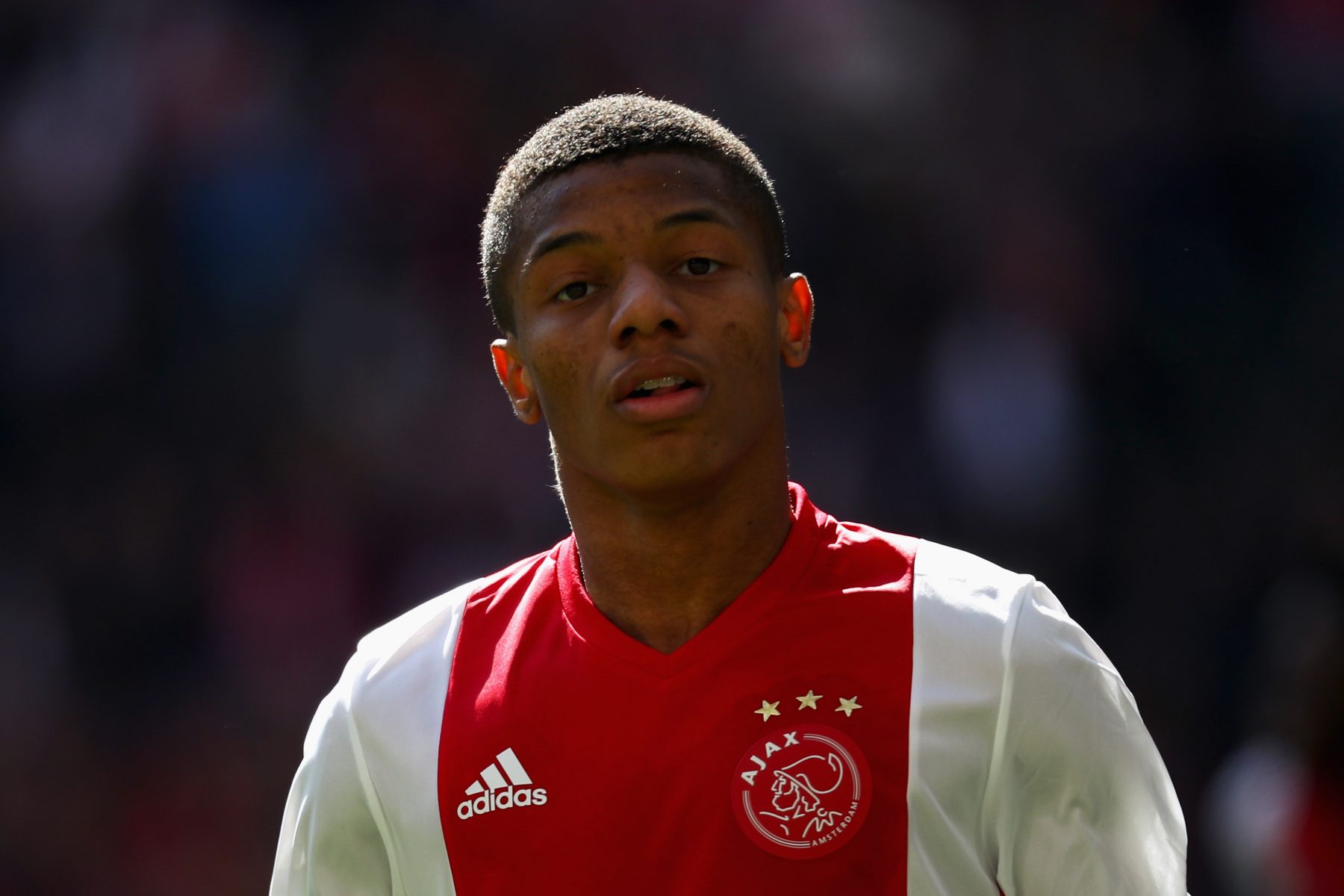 CM: AC Milan to battle it out with Inter for Ajax winger

According to Calciomercato.com, Inter have joined city rivals Milan in the race for Ajax’ David Neres.

In fact, the Nerrazurri are monitoring potential replacements to Candreva and/or Perisic, should they leave Inter this summer. Sporting director Ausilio is looking for a cheap yet high-standard alternative, which has led them to David Neres. Inter are interested in signing the Brazilian, but they’ve put negotiations on hold until the end of the season.

Milan, on the other hand, have sent many scouts to watch Ajax over the last weeks. In fact, they’ve also presented their interest to Ajax, however, the Rossoneri need to know more about their economic situation before making an assault. At the end of the season, Milan will know more on the matter.