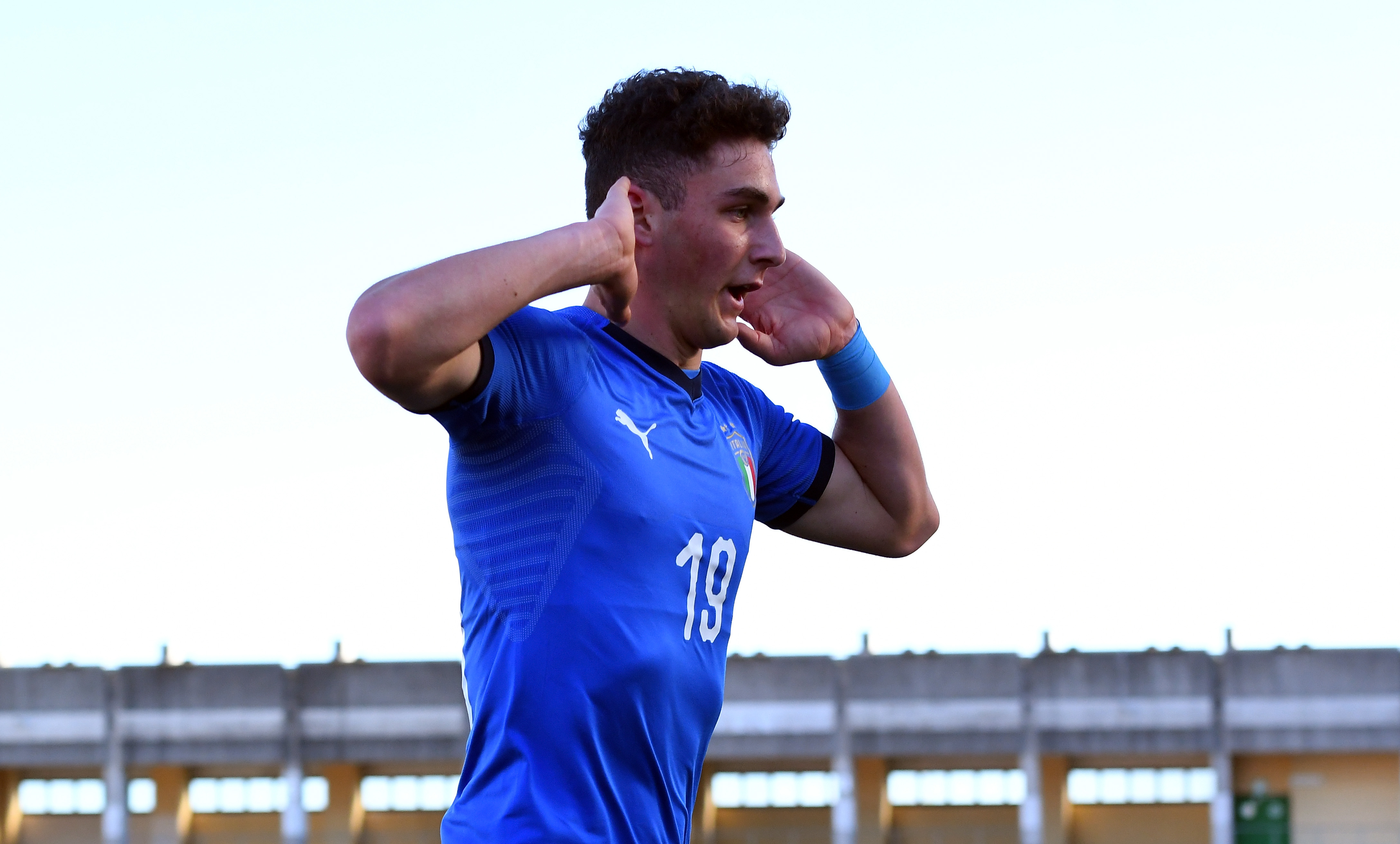 As we can learn from Calciomercato.com, Milan have interest in signing Atalanta’s young forward Roberto Piccoli.

The Italian is 18-year old and is showing his combination of speed, strength and finishing in the Primavera. While playing there, the youngster has managed 14 goals in 22 games.

Piccoli is coming from Atalanta’s youth academy, which is famous for developing young players. Milan’s idea for the player is to have a young, capable striker, who when needed can help the first team but meanwhile develop in the Primavera.

However, Atalanta would like to renew the Italian’s contract, a move that will probably not stop big clubs but could increase the player’s price-tag.

Outside of Italy, it is reported that Borussia Dortmund and AS Monaco have interest and are following the situation around Piccoli.