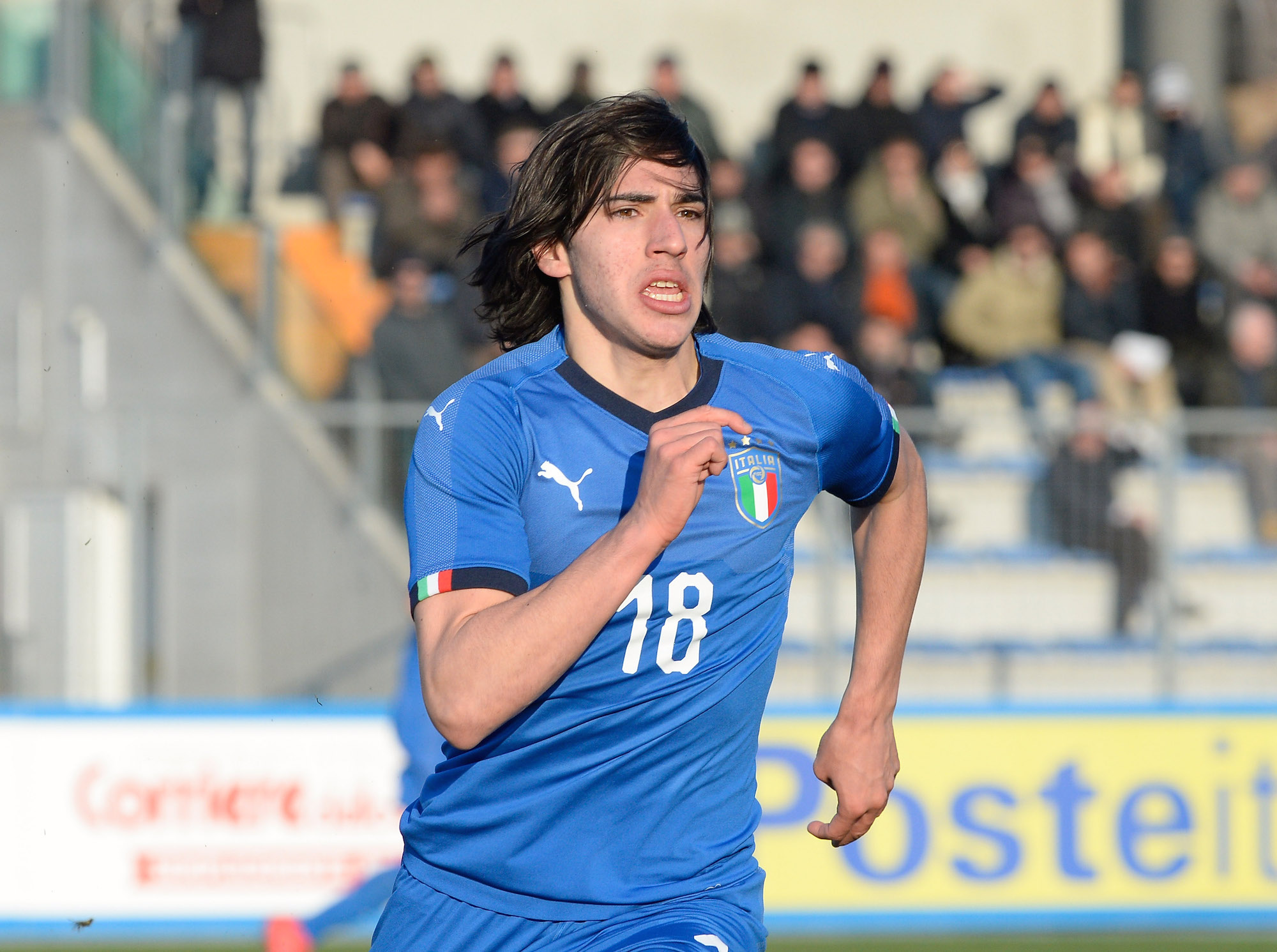 Sandro Tonali, who is considered one of Italy’s brightest prospects, is being chased by some big name teams – including AC Milan.

After some convincing displays for Brescia who play in Serie B – and for the Italian youth sides – many clubs are monitoring his development ahead of a potential move.

Chelsea and Atletico Madrid are two of the foreign clubs who are after his signature, along with four clubs in Italy.

The Italian clubs that are chasing him are Juventus, AC Milan, Inter, and Roma, and Calciomercato reports that the asking price for the youngster is around €15million.

This summer Tonali helped lead Italy U19 to the European Championship final where they lost to Portugal in extra time. He has started all matches this season for Brescia so far, registering one assist.