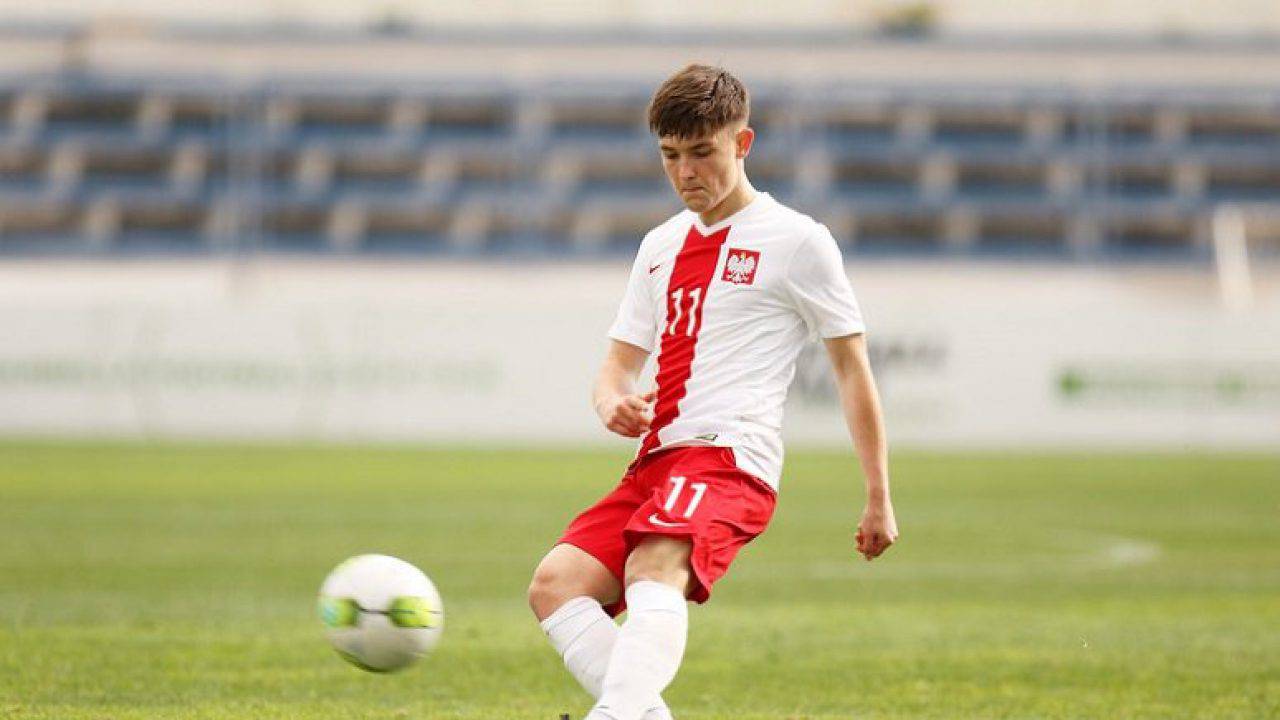 AC Milan want to sign Polish starlet Bartosz Zynek from Zaglebie Lubin this summer, according to a report.

It is no secret that Zynek’s countryman Krzysztof Piatek has hit the ground running since his January arrival from Genoa, netting six goals in four starts for the Rossoneri.

Now, Calciomercato suggest that Leonardo and Co. are ready to look at another product of the Polish Ekstraklasa may have some more hidden talents.

Zyneck, 16, plays predominantly as an attacking midfielder and used to be part of the academy at Championship side QPR. He has been capped by Poland at U17 level.