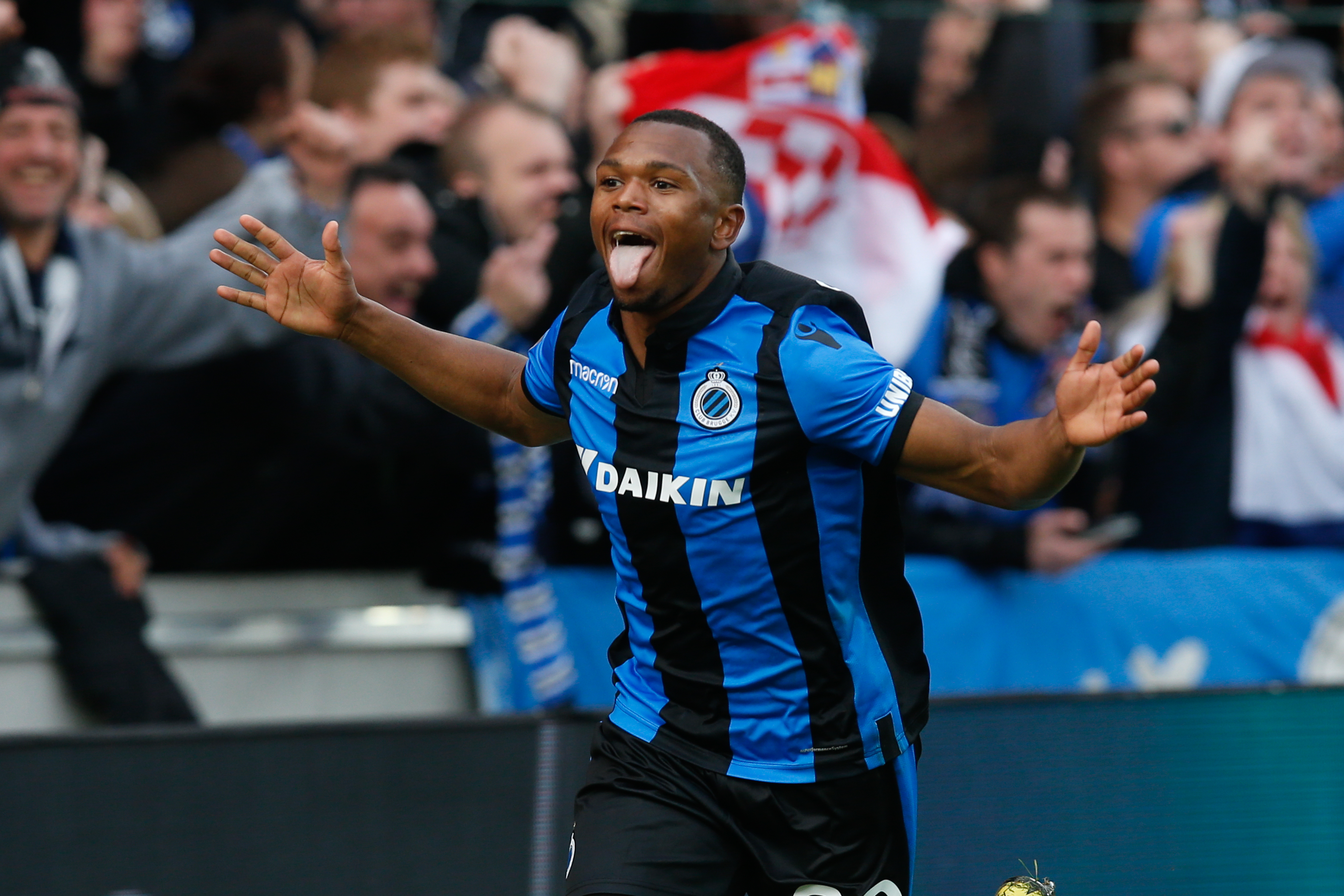 AC Milan are starting to plan their first moves of the summer transfer window, and they have now been linked with a Club Brugge starlet.

After losing time by chasing after Igli Tare as sporting director, the club wants to get things moving under Frederic Massara, who is expected to be announced soon.

Now, a report from Calciomercato.com states that Club Brugge starlet Lois Openda is being targeted as a reinforcement.

Openda, who is 19 years old and has appeared for the Belgium U19 side, tends to play as a centre-forward.

The teenager scored four goals in 20 league appearances for Brugge this term, and Massara is a known admirer of the player.