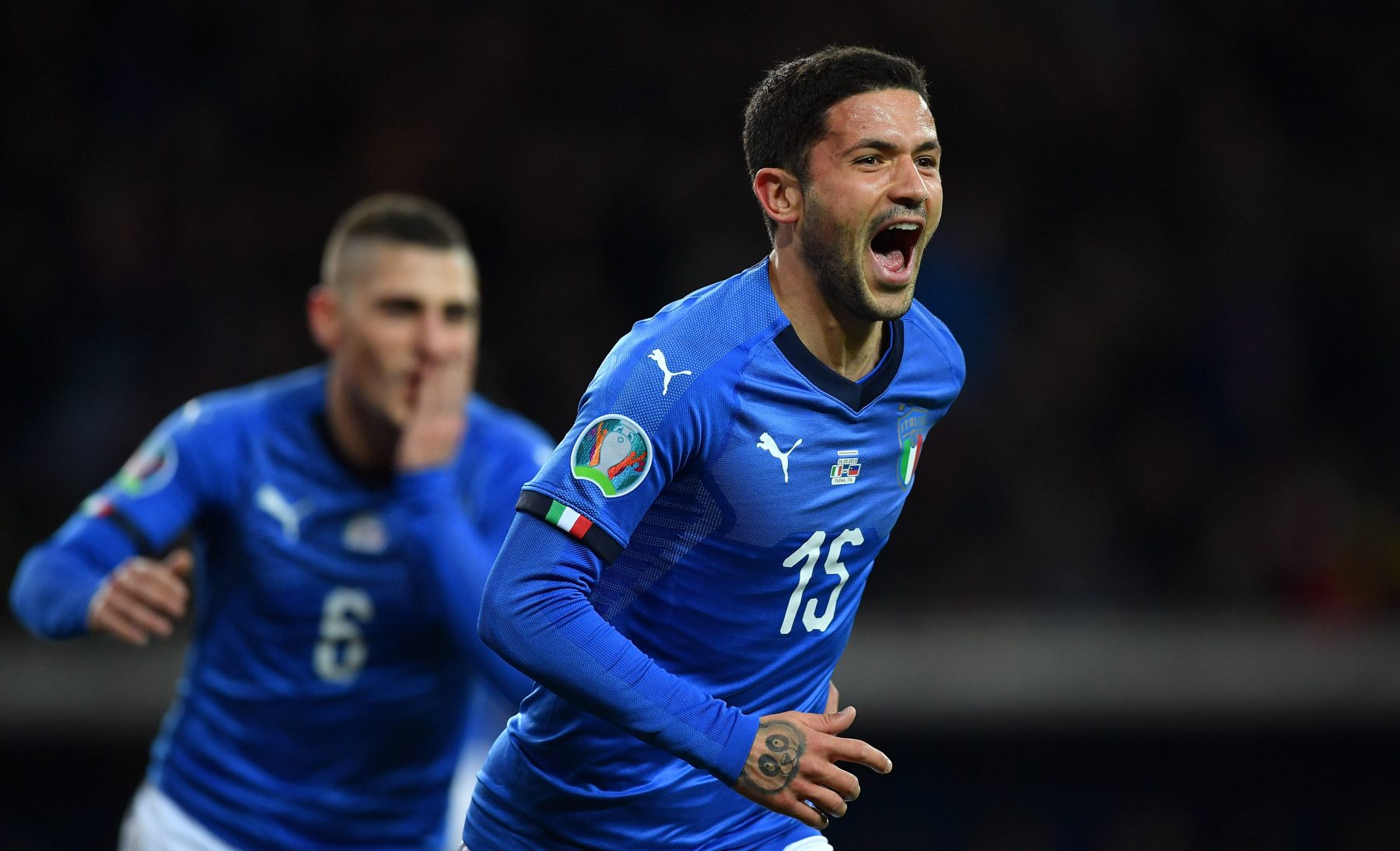 AC Milan are ‘increasingly confident’ of signing Sassuolo midfielder Stefano Sensi this summer, according to a report.

The 23-year-old has had an impressive season for the Neroverdi so far, scoring two goals and adding four assists in 23 Serie A appearances.

The Rossoneri have been linked with a move for Sensi since January, while recent reports have even claimed that Paolo Maldini is in talks with his agent over a move this summer.

Juventus are also apparently now in the hunt for the Italy international though, and Calciomercato.com claim that Milan subsequently want to conclude a deal as soon as possible.

Milan reportedly believe that Sassuolo will accept the bid for the player in the region of around €25million, however the pursuit could be dependent on the future of director Leonardo.

The Brazilian is apparently the one is the big admirer of Sensi and is pushing for a deal to be completed, but speculation persists that he could resign if a top four finish it not achieved on Sunday.