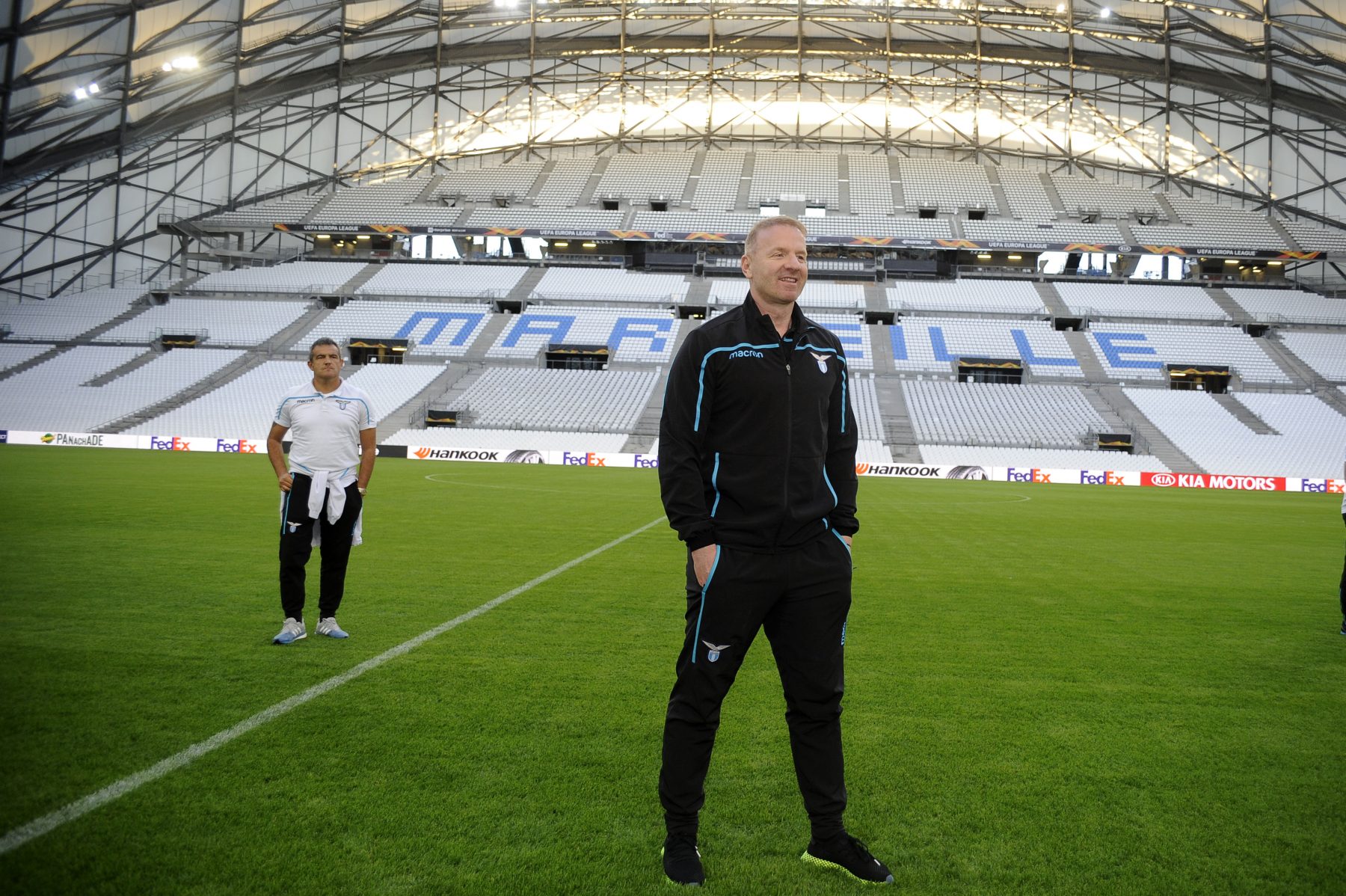 As has been reported by various outlets in recent weeks, Leonardo’s position at AC Milan seems to be at risk, as Elliott will evaluate the entire management at the end of the season.

As a result of some of the transfers, especially Higuain and Laxalt, the Rossoneri owners have started to question Leonardo’s ability, as they are very keen on the accounts. However, as it seems, all will depend on the possible Champions League qualification.

Now, Calciomercato.com reports that the Rossoneri are considering Lazio’s sporting director, Igli Tare, who has been praised for being able to work on a small budget. As always, though, there are some obstacles.

The Albanian has a long contract with the Biancocelesti and his relationship with owner Lotito is very strong, making a departure very unlikely even if a club like Milan came knocking on the door.