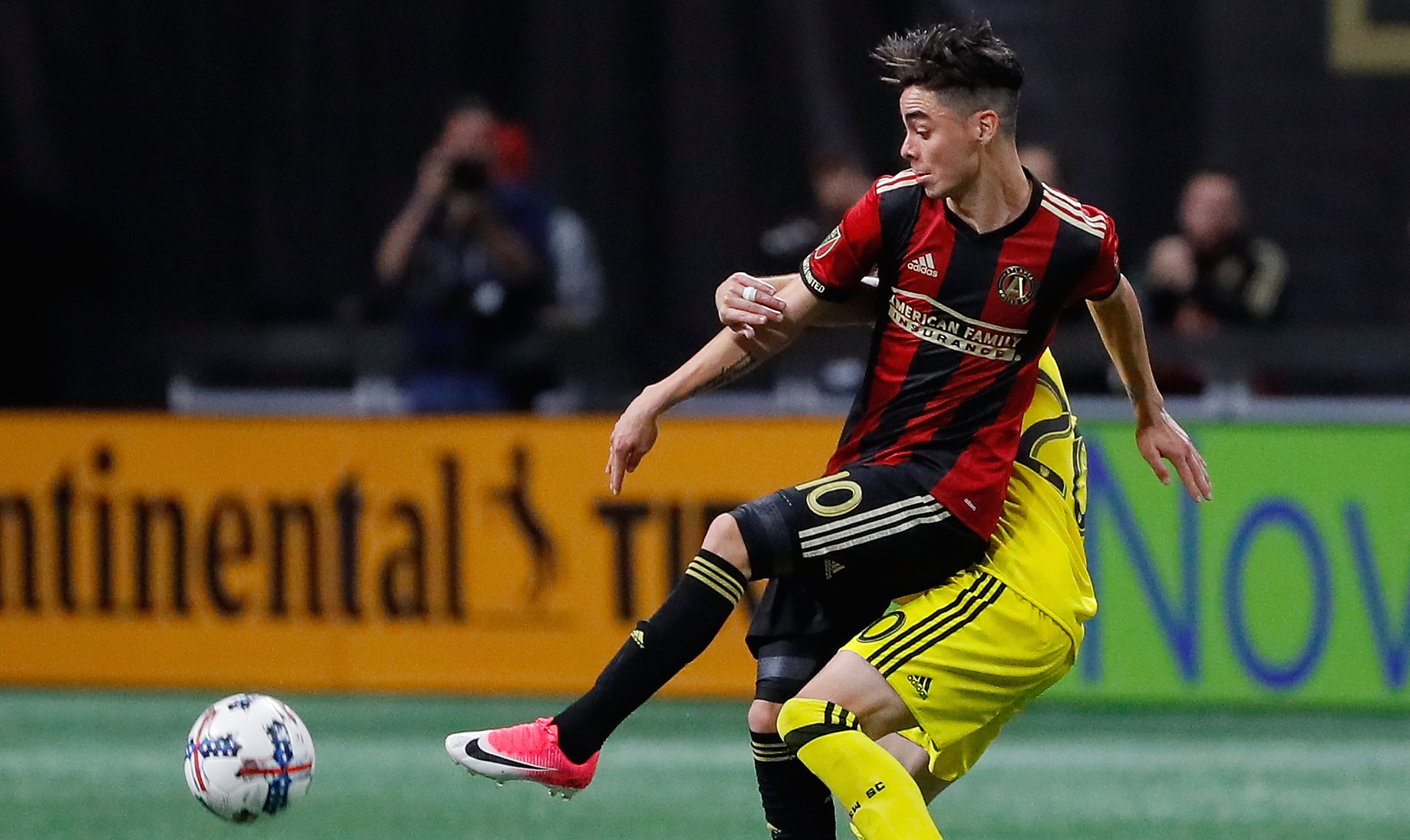 This was in spite of sources from the United States who suggested that the Milanese club was set to acquire the MLS player when the winter transfer window commenced in January of next year.

The Paraguayan broke into the scene when Javier Zanetti informed Internazionale scouts of his talent after watching the youngster play in the Argentine league. The Nerazzuri interest lingered on, until it was decided by club executives that Almirón’s play style did not suit the club’s.

This was when the interest in the 2017 MLS All-Star seemingly passed onto the other side of Milan — a rumour which an insider source with Milan has denied, citing Çalhanoğlu, Bonaventura and Suso as players who would already be ahead of Almirón in the pecking order.

Moreover, Milan’s summer splurge of €200million has resulted in the club mired in a financial saga with impending debt payments to American hedge fund Elliott Management due, further casting the rumours of the €15million-rated Paraguayan midfielder playing in the red-and-black of Milan into further doubt.